Baldy Mountain is the first high peak in the Bridger Range north of Bozeman. It lies behind the famous "M" and most people climb it by hiking past the M and continuing along the crest of the Bridgers to the summit. After attempting this route twice in the winter 2015 and getting timed out both times (late starts), I decided to allow for a full day and solo hiked it via the Middle Cottonwood Creek Trail. This took me to the west side of the range and since snow cover was very low, it was mostly a dry hike. I passed by many other local hikers and even a few mountain bikers.

I was the only one on the summit when I topped out around pm. Not bad for my 11:00 am late start! The trail was in great condition and only had to cross some snow on the final 200 feet to the main crest of the Bridgers. From where I reached the crest, it was a nice walk on the ridge, without much wind to the top. It was cool to finally reach the top of this peak since I had tried twice before. The view down into Bozeman was nice but watching the airplanes land at the airport near Belgrade was really cool! I ran down nearly the entire mountain since I needed to try and get back into cell range by 3pm or so, however I do not remember why. 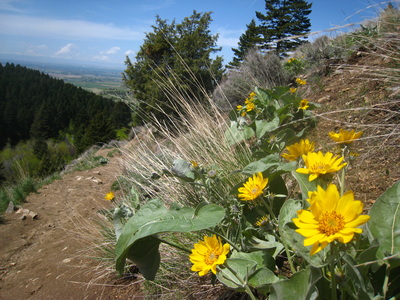 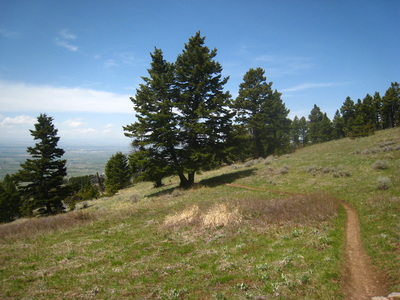 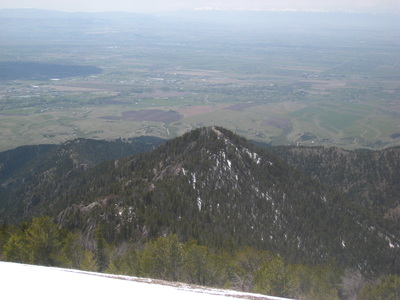 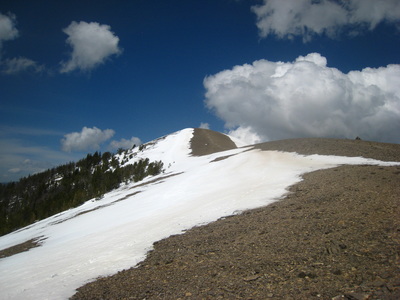 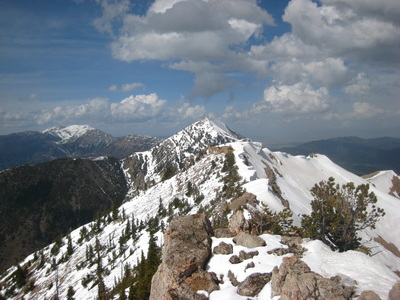 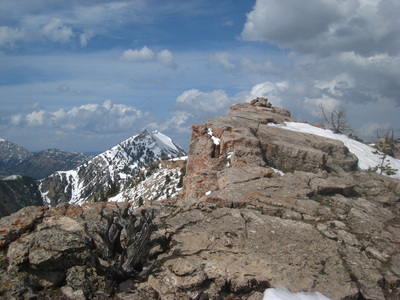 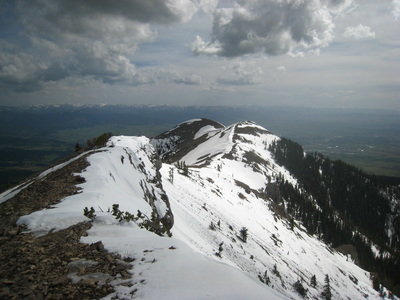 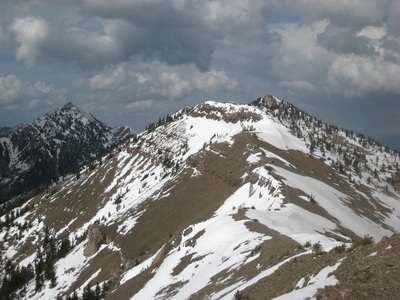 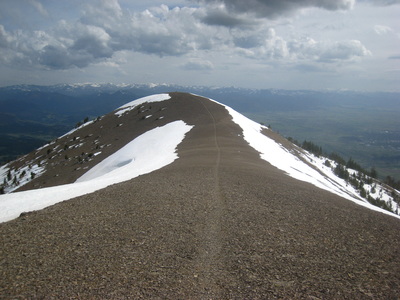 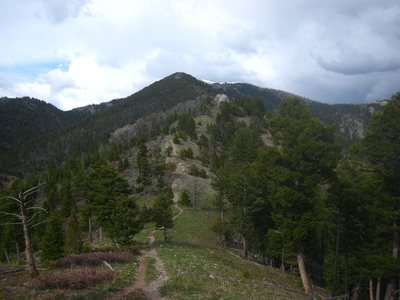