In August 2017, as many people know there was a total solar eclipse that tracked clear across the entire US. Dubbed the Great American Eclipse peole migrated from all parts of the country for a narrow line to see totality, most people who had likely never seem such an event before. I found out about this celestial event way back when I was in high school in 2006, and despite the fact it was more than 10 years in the future, I knew I would not miss it. Fast forward to my days in college about 2011 my roommate agreed he was not planning to miss it either, and around that time, after some research of where the totality line would pass, and considering which area would have the best chance for clear skies, and access to high elevation mountainous terrain, only one place fit the bill and even well after the eclipse occurred, we firmly believe we hit the jackpot, and chose the single best place in the entire country to view the eclipse.

Union Peak is a peak few people know or even care about, situated in the farthest northern end of the Wind River Range. It's actually the last peak above treeline on the north end of the range, but it was right smack dab in the middle of the totality path, and offered a 4WD road all the way to within a 30 minute stroll from the summit. Other friends of mine had grand plans to climb Gannett or the Grand Teton for the eclipse, but I thought this was actually a bad idea, as they are somewhat technical climbs and a backup of people could prove problematic if you did not summit before 10am, when the eclipse was scheduled to begin. Also, in those higher peaks the chance of cloud cover is higher, and they were not exactly on the centerline of the totality path either, so that just didn't make sense.

I was actually working in Edmonton Alberta at the time of the eclipse, so I took some time off work, and Elaine joined me for the drive down from Alberta, and we did some climbing in the Beartooths in the week prior to the eclipse. See the trip reports linked below for what we did!
Bears Tooth
Glacier Peak First Ascent of a new route
In addition to these two successful climbs, we also attempted the technical north ridge of Sky Pilot Mountain approaching from the West Fork of Rock Creek to Omega Pass but we got stormed off with a heinous thunderstorm and settled for scrambling up Medicine Mountain instead before hiking out. I gave Elaine a grand tour of Montana, where I had lived before taking the job in Alberta. I revisited Red Lodge, Bozeman, and we even met up with Josh, who bussed to Bozeman from the Seattle area where we picked him up to also see the eclipse.

As the day grew closer (I recall it was Monday August 21st), the weekend beforehand the three of us drove down towards Dubois to meet up with my college roommate (also named Josh, but from Denver) who was already camped at a secluded spot high up the road near treeline. Along the way, we managed to meet up with Danette, who also drove down from Edmonton on her own, and I gave her a pinpoint of where to meet us at the intersection of Union Pass Road (FS 263) and the 4WD road leading SE towards the summit of Union Peak (FS 2632C) before we left Edmonton a week prior. I picked her up there, amazed we were able to find one another, and we all continued up in my car (myself, Josh from WA, Elaine and Danette) up the worsening road. I did not have cell service though, and wasn't able to contact the other Josh to determine exactly where he and his friend and mother were camped, however I imagined he would want to be as high as possible so we pressed on. I ended up pushing the car I had too far and while attempting to turn around I destroyed the radiator and air condenser on the front end of the car, and both the coolant and all the refrigerant leaked out at the same time. At this point I was just going to leave the car there just off the road, and deal with it after the eclipse. I continued up the road on foot hoping to find him and his camp while Elaine and Danette did their best to clean up the leaked fluids.

I amazingly found him shortly below treeline, and told him what happened. He drove down the roughly 1 mile or so to pick everyone up and bring us to his camp. We had a nice afternoon cooking over an open fire, shooting Josh's 50 caliber hand cannon, and taking some night photography. Elaine was trying to determine what the best camera settings would be for a great eclipse photo, but since none of us had expereinced a total solar eclipse before we did not know exactly how dark it would get.

The morning of the eclipse came, and we all piled into Josh's 4Runner (there were 7 of us total, his friend opted for the roof!) We drove all the way up to where the road met the broad south ridge of Union Peak at 11440 feet, and walked about 3/4th of a mile to the summit, arriving there about 9am. When we got there, there were about 30 other people around, which I reckoned was the most people ever to stand on top of Union Peak in the history of humanity! Although, down at the flat meadows at Union Pass itself there were hundreds of people. I couldn't imagive what places like Casper or Bend must have been like. We managed to find a nice spot just a few feet below the east side of the summit where we had an unobstructed view of the sun and set the tripod up for Elaine's camera. Our 360 degree view from here was stunning, with the Tetons clearly visible to the west, and the spine of the Wind River Range to the south.

When the eclipse finally began, the sunlight slowly faded away over the course of a minute or two, eventually coming to a point where the entire landscape appeared entirely gray with no colors discernable for just a few seconds before very suddenly turning to a near nighttime sky! We could actually see the shadow race across when it passed overhead our location. It was much darker than either Elaine or I thought, and she managed to make a couple quick adjustments to the camera settings before we captured our shot together. The full 360 degree sunset type red and orange glow along the entire horizon was unforgettable. The allure of the eclipse was almost hypnotic, where I was so entralled with what was happening I lost my balance and nearly fell over a couple times. In a very short two minutes, I noticed the light instantly come back onto the Tetons off to our west, and a few seconds later we lit back up and it ended. All of us were in awe, and incredibly happy to have made the long trip out to Union Peak to watch this once in a lifetime event. 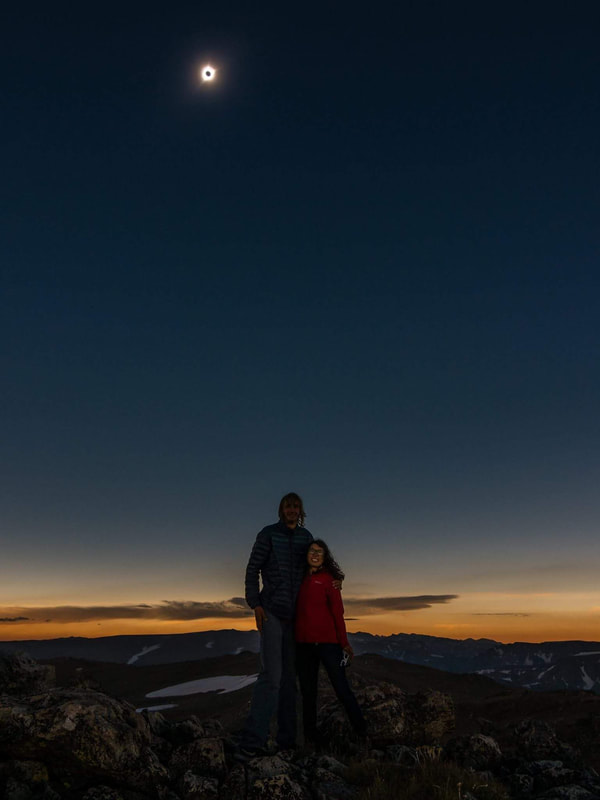 Elaine and I during the Great American Eclipse
As we hiked down back to our group camp and got packed up, Josh was super nice and drove Danette and Elaine all the way down back to Union Pass at which point then drove back to Canada together, since Elaine had to go back to work. I still had another week of vacation, so Josh and I could still do some climbing. I was envisioning doing a long Wind River 13ers trip at that time, but the forecast for afternoon storms was quite heinous for the whole week, so we decided to think of something else. However, we first had to get my car situation resolved. We followed Josh as we drove Danette and Elaine back down by simply rolling my car down the road to Union Pass without turning it on (since it no longer had any collant). I thanked Josh and figured we could just continue to roll down the Union Pass road, and occationally turn the engine on to go up small hills or flats. Josh and his mother and friend ended up staying another night at their camp before returning to Denver, to let the insane traffic of everyone going back home pass.

Josh and I began our ardourous trip to Dubois where we could probably find a repair shop. Rolling down the steep windy Union Pass Road worked to some degree, however there were some longer flat sections where I had to turn the car on, and I did eventually overheat it multiple times. It was at this point I no longer wanted this vehicle (I never wanted it in the first place, but just needed to get something to replace my previously stolen 1987 Stationwagon). I decided after getting the radiator fixed we were just going to drive back to WA and I was going to trade it in. We eventually hit the paved US Highway 26 and turned right to slowly roll along the median into town. I parked it next to an auto shop but since it was after 5 when we arrived they were closed, and we had to sleep in the front seats until the next morning. Luckily, they were able to get the part required forthe repair, but they ripped me off and charged like $800 and didn't even put the correct coolant fluid in. The car was still overheating when I drove up steep hills after it was supposedly fixed, so we just went back to WA and I dropped Josh off at his place and went vehicle shopping. It was at this time, within a week of seeing the eclipse that I purchased my campervan from the Ford Dealer in Renton that Elaine and I worked on together before we parted ways in May 2018. Summer 2020 Update: The van has since sold after completing the build and living in it for over 2 years! I now own another 30 year old stationwagon and have gone full circle haha. 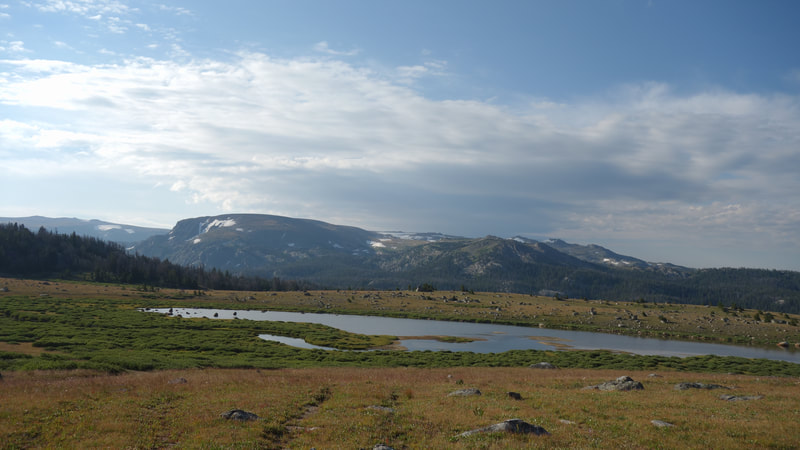 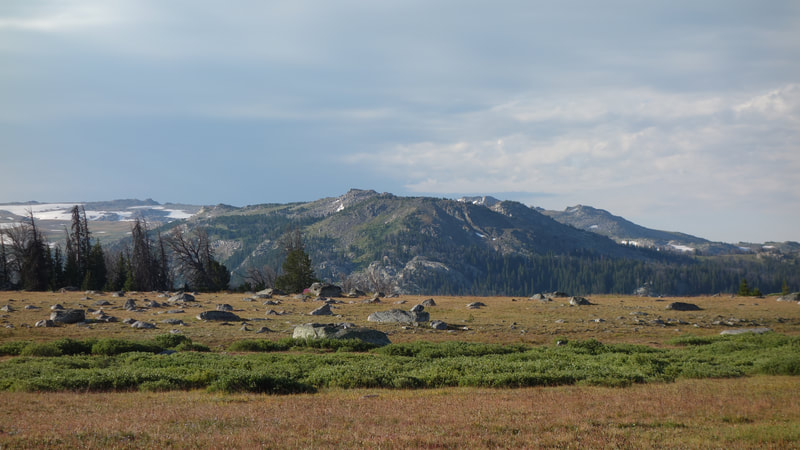 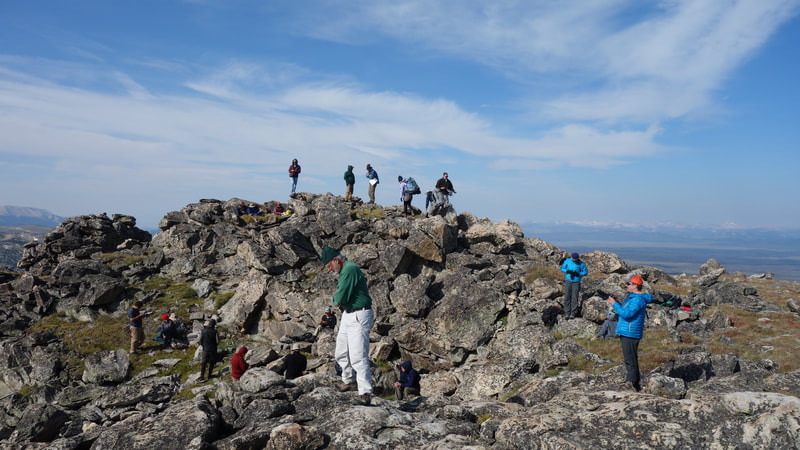 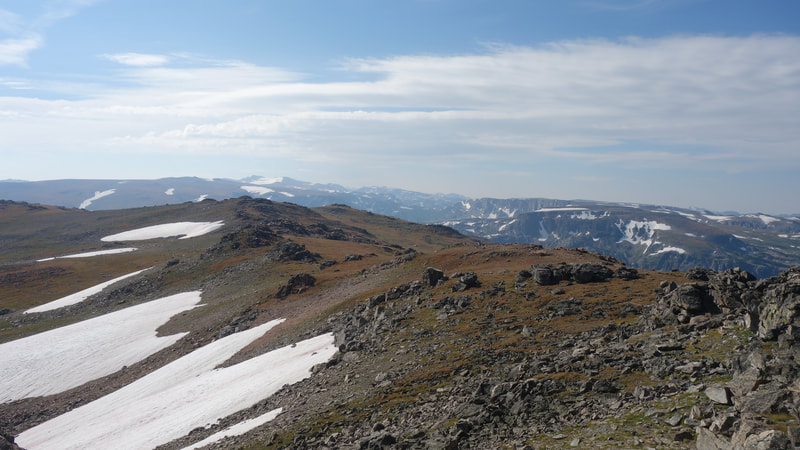 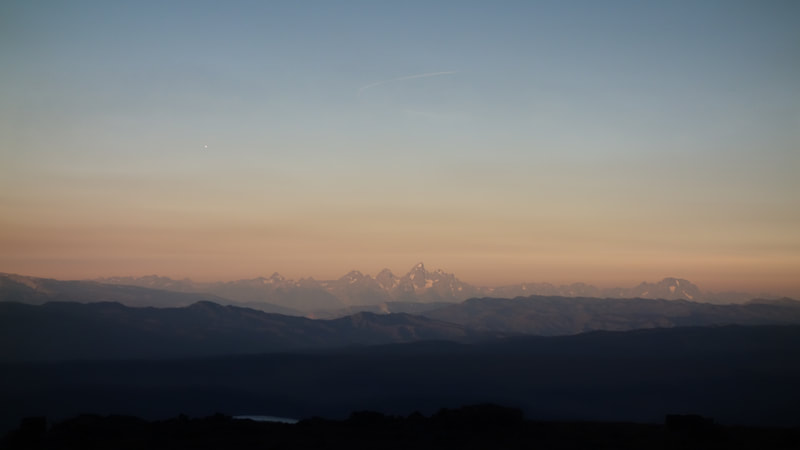 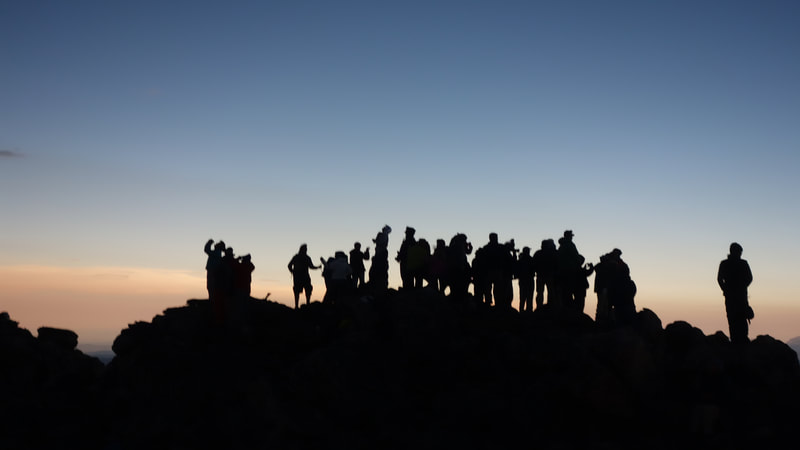 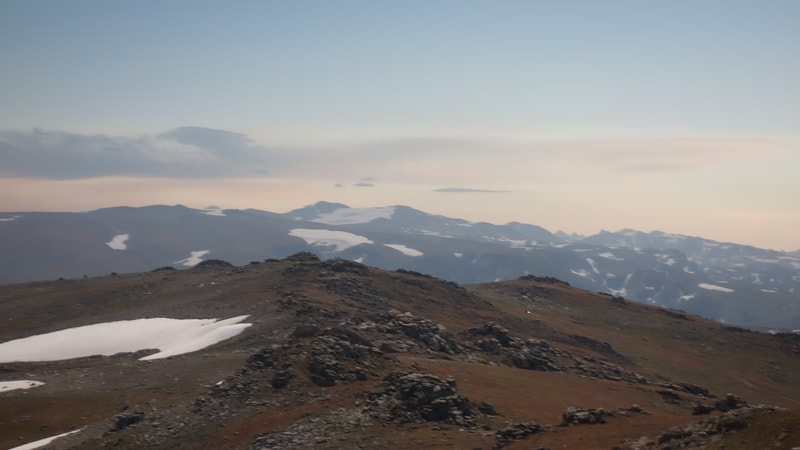