On my way back to Edmonton after a quick visit to Bozeman I passed by Glacier National Park and made the short hike up Divide Mountain, which sits on the eastern edge of the park right on the boundary. A dirt road veers west off of Highway 89 just a short distance west of the large switchback in the road where the F0x Creek Trail heads east. It leaves the highway at 6020 feet elevation, and I was able to drive up this dirt road for a distance of 2 miles, staying on the most driven path heading towards the peak. At a small grove of trees at 6780 feet I had to park, and began by ascending through the small tree grove emerging at a small old gravel quarry. I ascended left of this and met the north ridge which I easily followed to the summit which rose just 1900 feet from where I parked. I had the entire peak to myself and had excellent views west into the heart of the GNP high peaks. This peak actually would make an excellent beginner hike where you won't be bombarded by people in the park, while still gaining a summit!

fter I got back to the car, I drove into Waterton Park on the Canadian side and just had enough time to stop for a few photo breaks, and a lunch at the village in the park before continuing north. Little did I know this park would almost burn down completely less than two months later in what would become the worst wildfire season for southern BC and southern Alberta in recent memory. 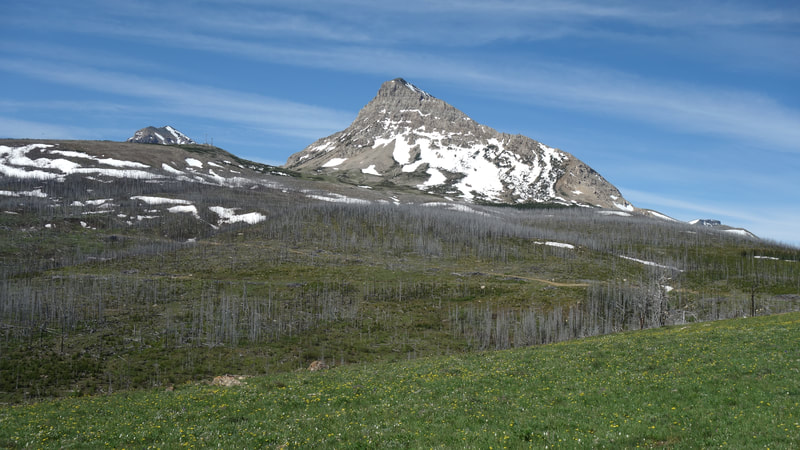 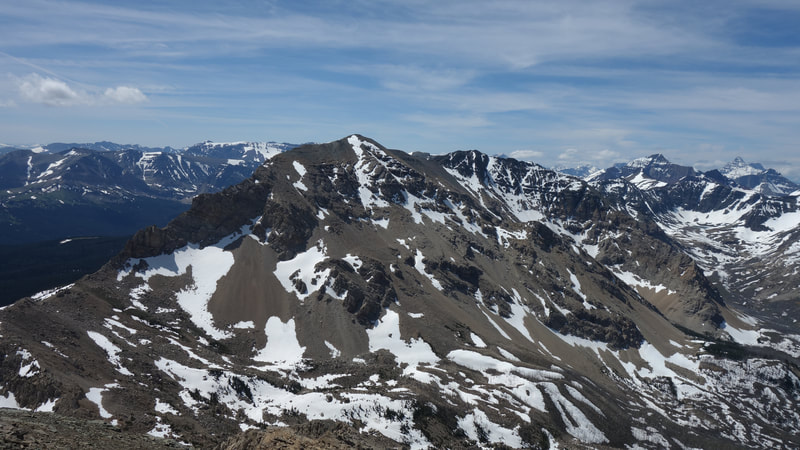 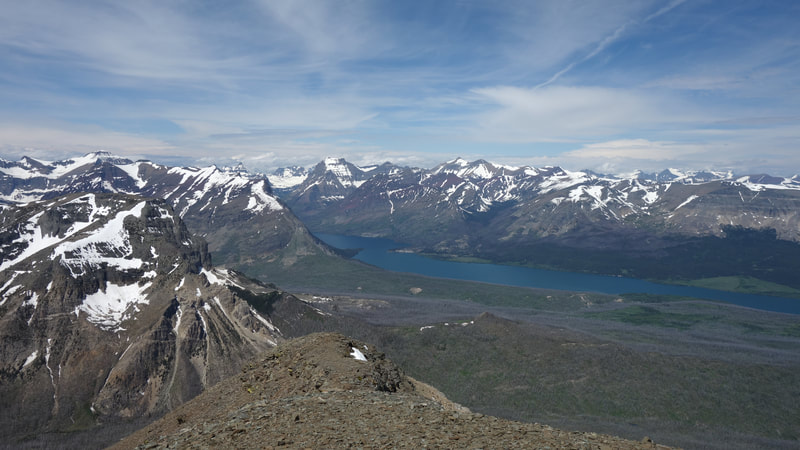 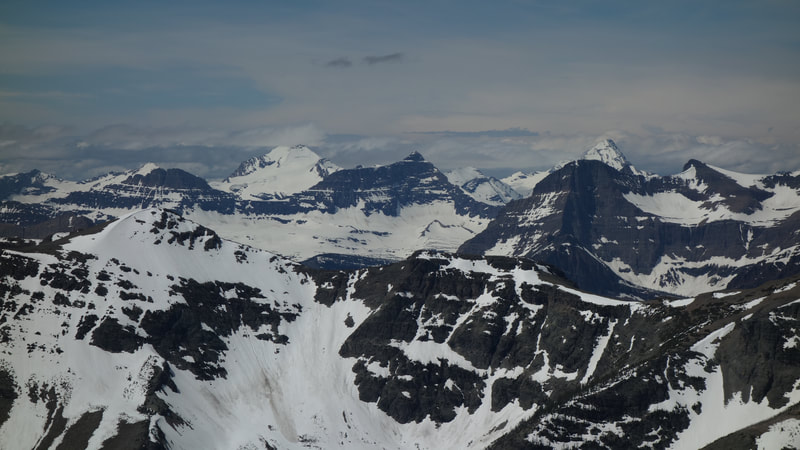 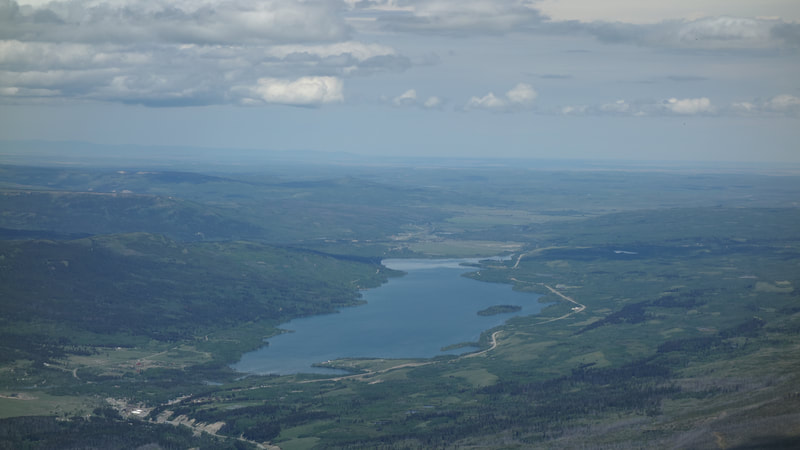 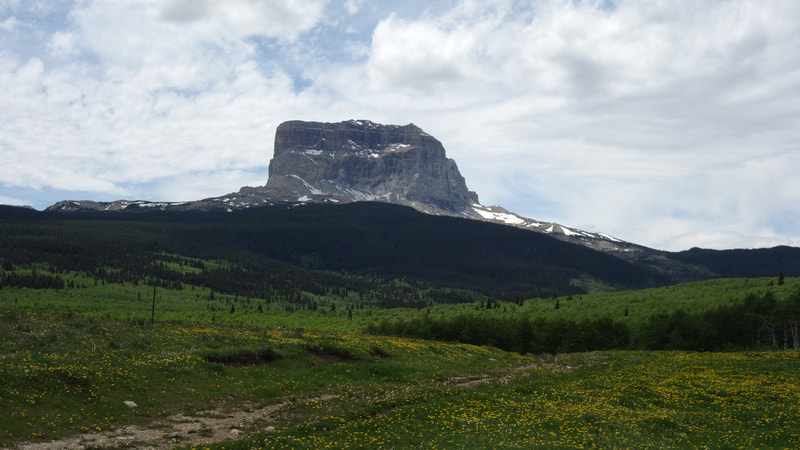 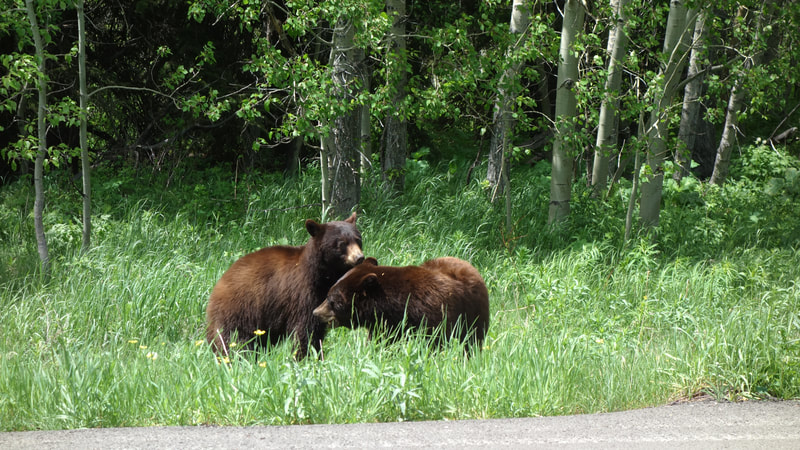 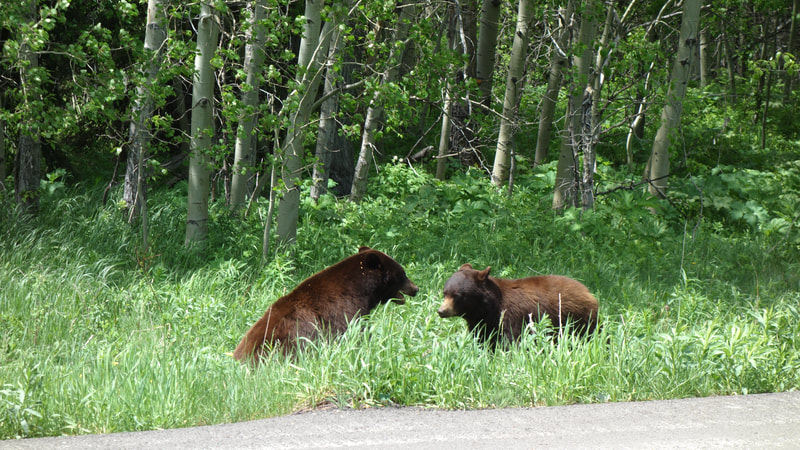 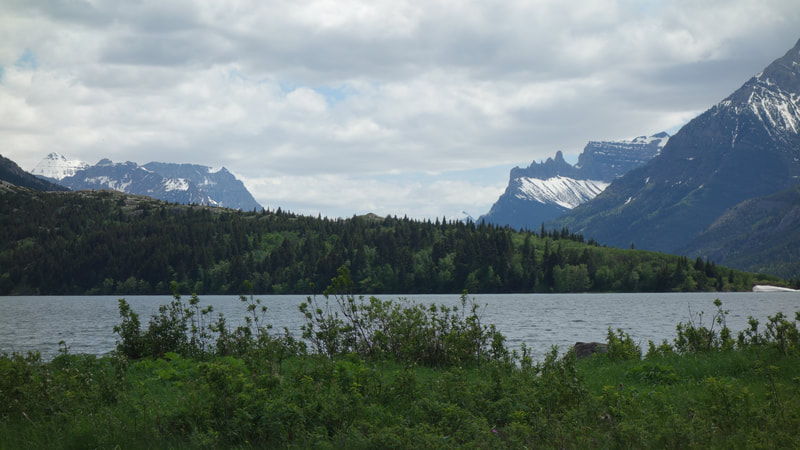 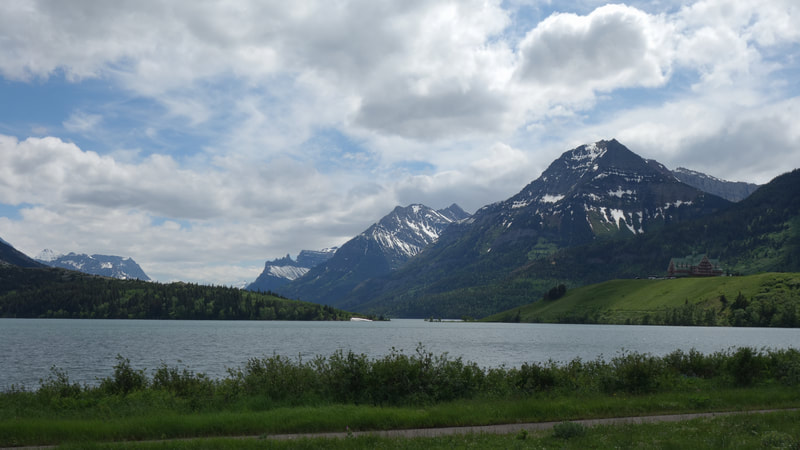 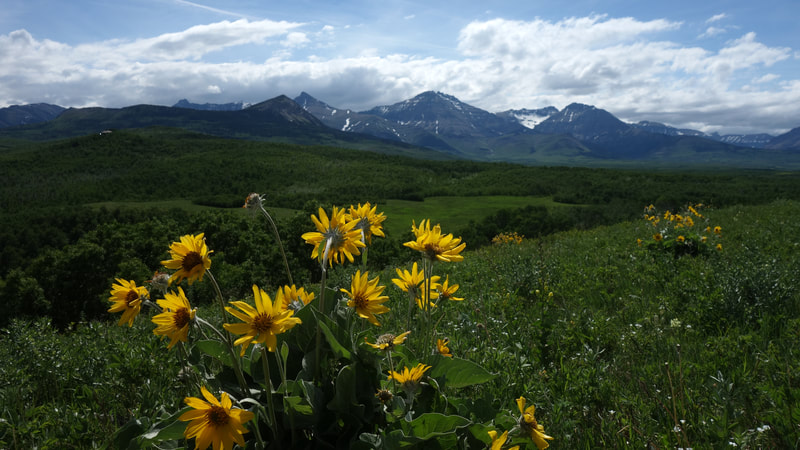 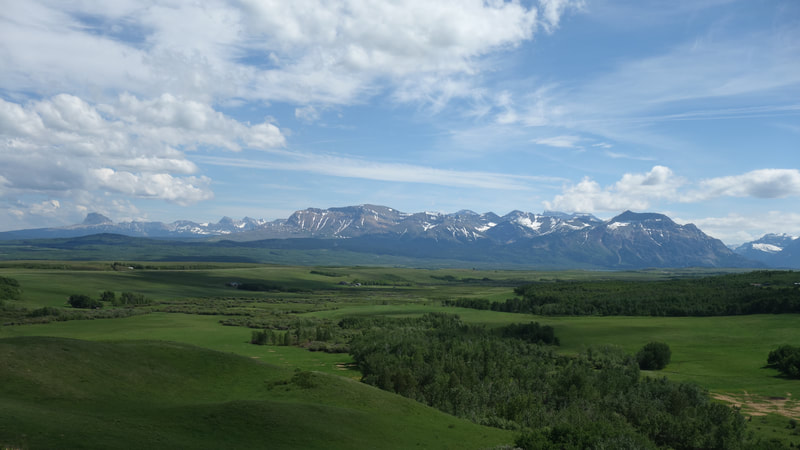 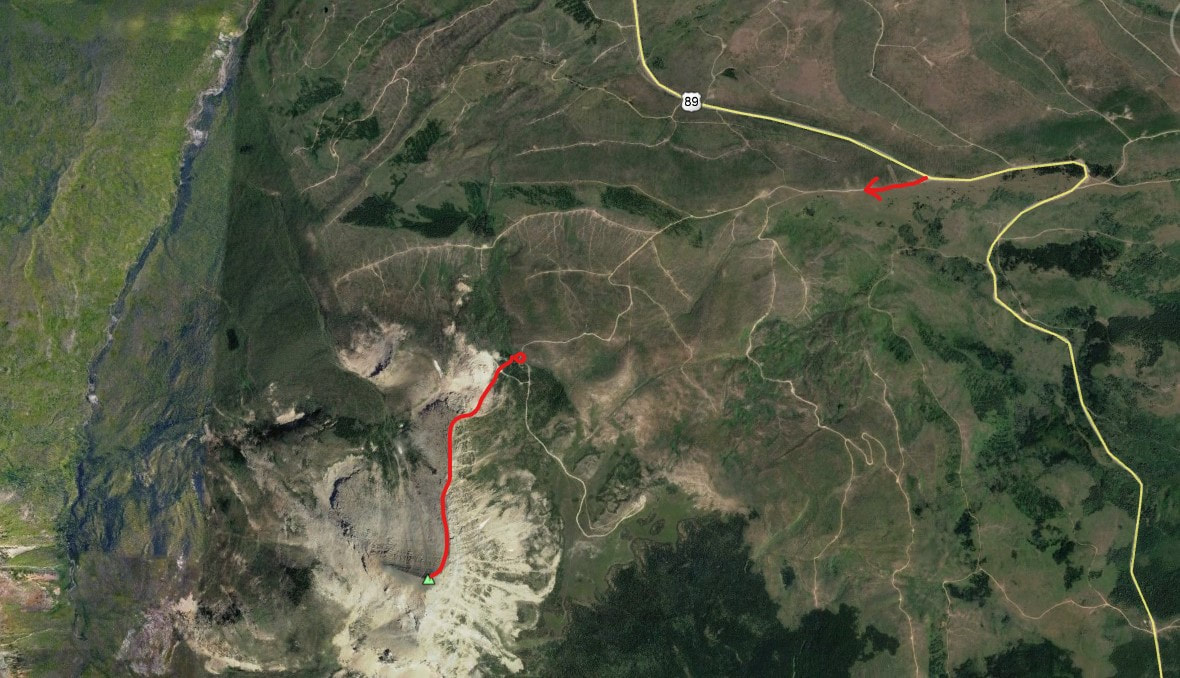