With a good stretch of weather in early May and some spare time on my hands, I drove down to the Zapata Falls trailhead for a hike of the west side of California Peak. This would mark my first Centennial Peak in Colorado since September of 2015. My van handled the Zapata Falls Road pretty well, but was slow going to not rattle everything too much. By about 7am I started up the trail, quickly reaching the falls and located the trail as it continued up to the right of the waterfall emerging on a bench and wrapping around above it. At about 9600 feet the trail crossed to the north side of South Zapata Creek and up the valley, crossing a side creek coming in from the northeast at 10200 feet. A short ways beyond this side creek is another creek coming in from the right (North Fork of South Zapata Creek) which drains the south face of California Peak. About halfway between these two creeks I left the trail and ascended eastward up towards the ridge between the two creeks. This is the start of the West Ridge of California Peak

The ascent up the ridge was through open scrubby trees initially, with the only obstacle being a small gash at 11,200 feet requiring a short descent, then re-ascent (still class 2 through trees). Shortly beyond this I reached treeline and followed the broad ridge to the summit, reaching it just a few hours after I left the trailhead. The view of the Blanca Group was nice with the remnant spring snowpack still mostly covering the peaks. After a 30 minute summit stay I retraced my steps and was back at the van before 2pm. Many hikers were enjoying the waterfall as I passed by on the descent. 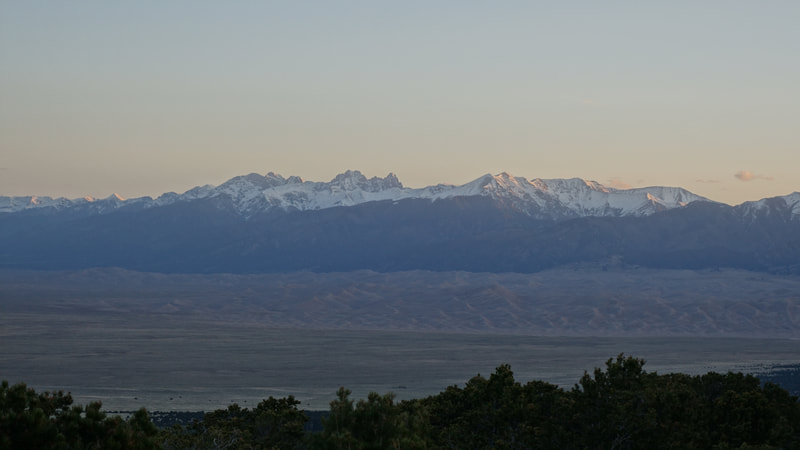 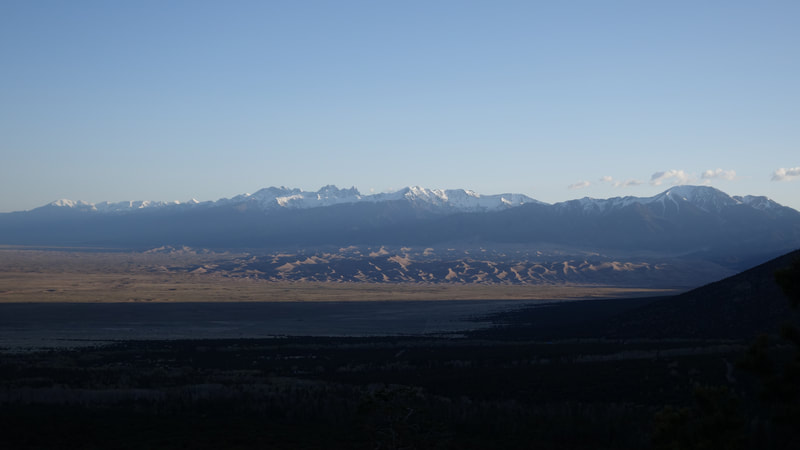 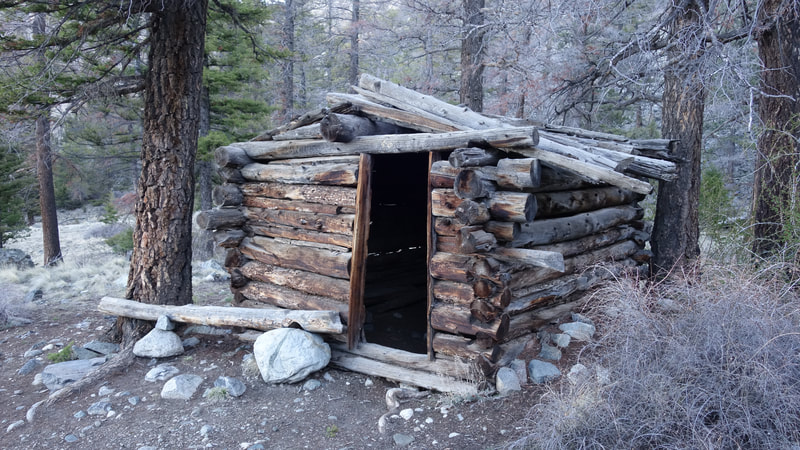 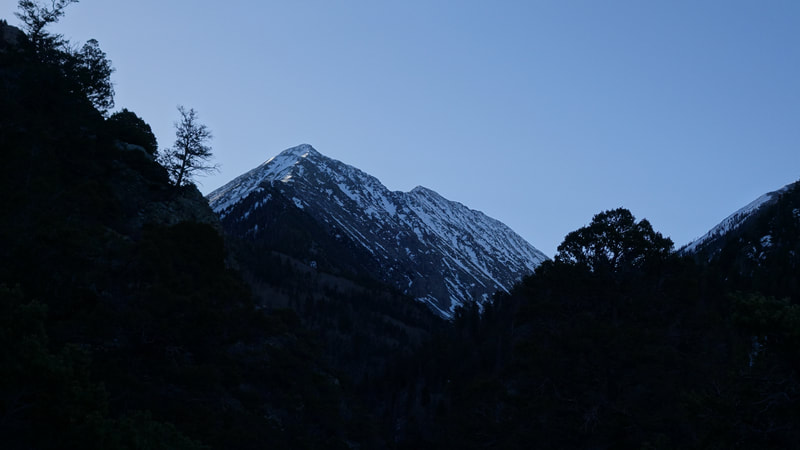 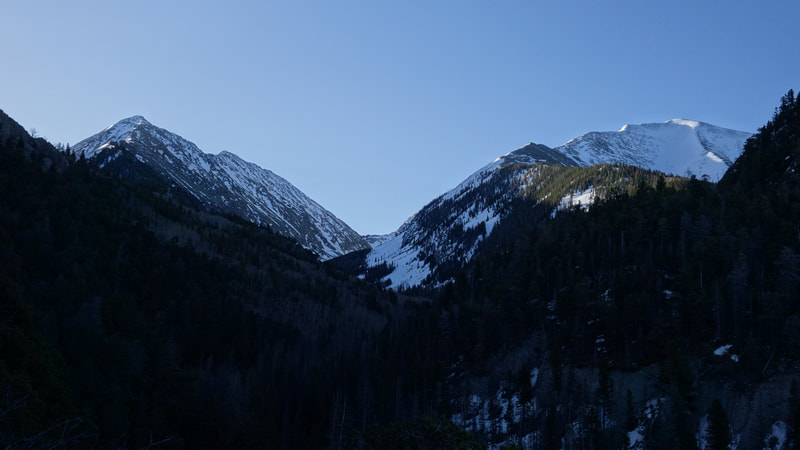 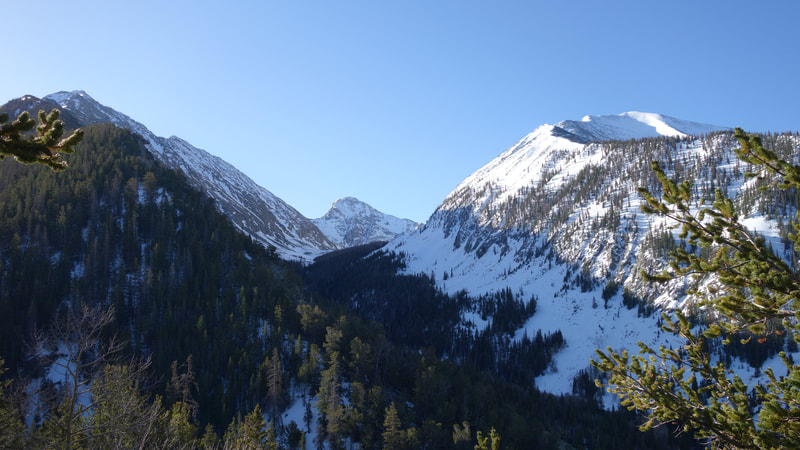 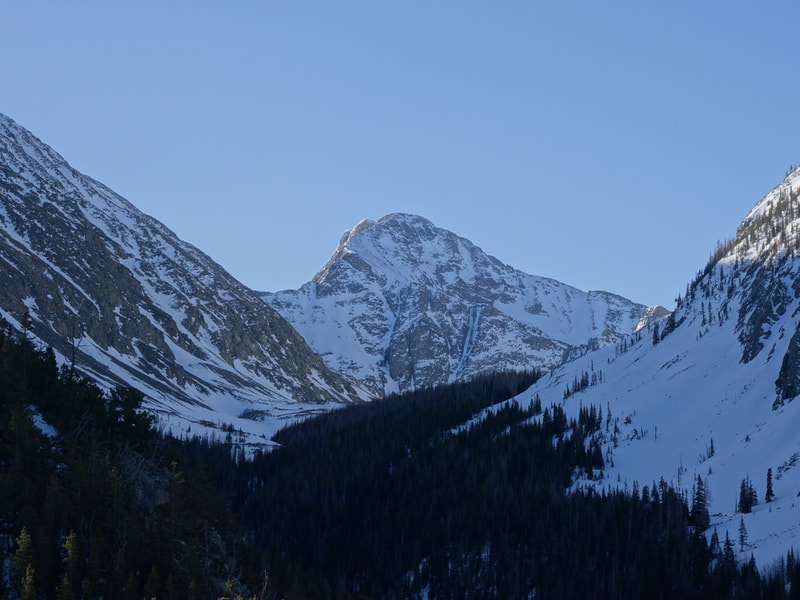 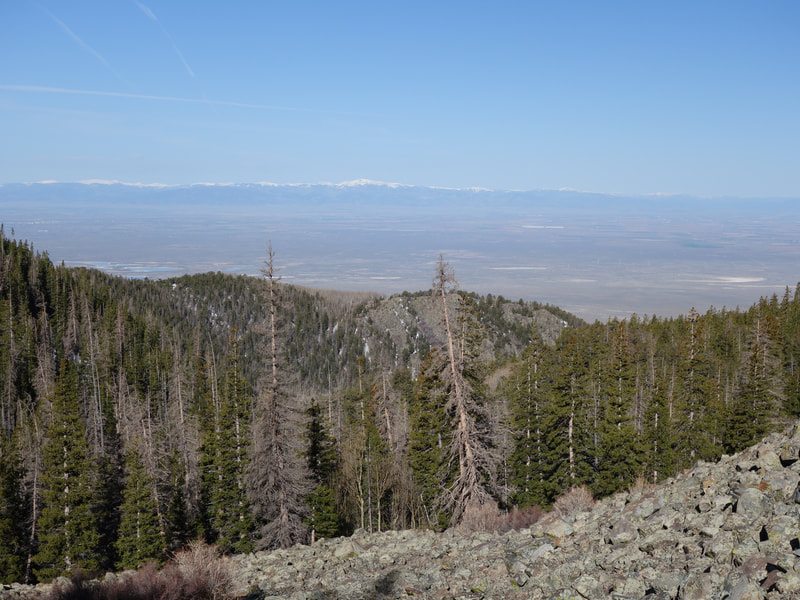 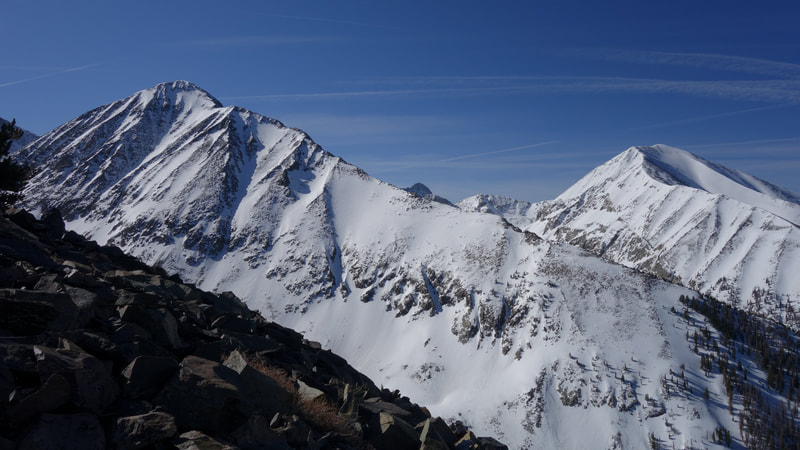 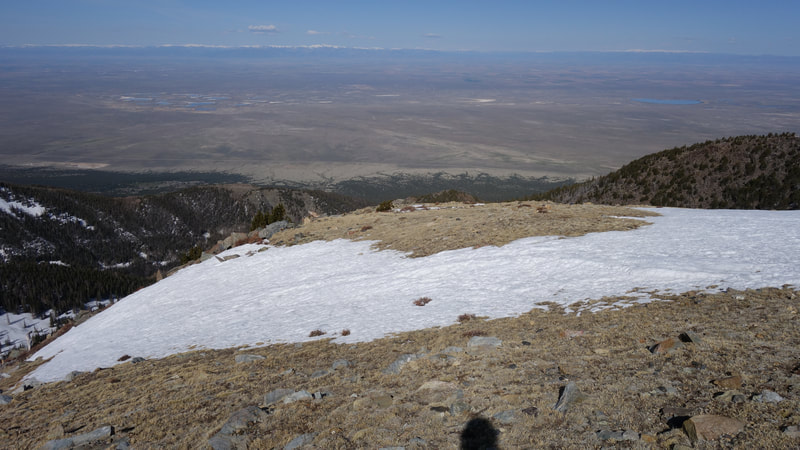 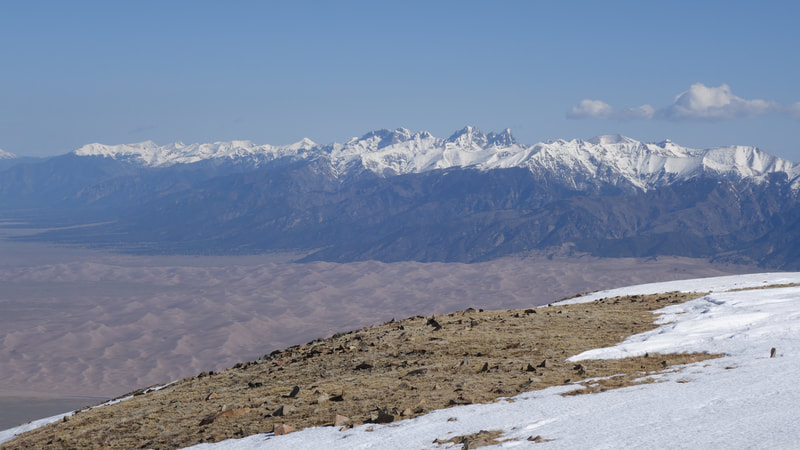 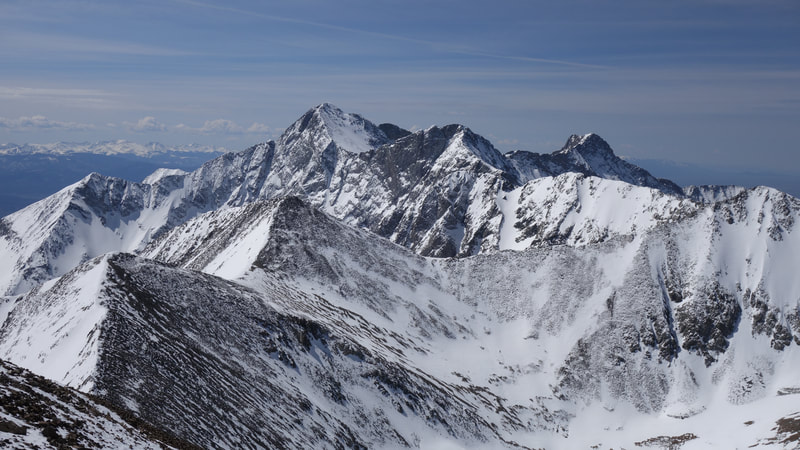 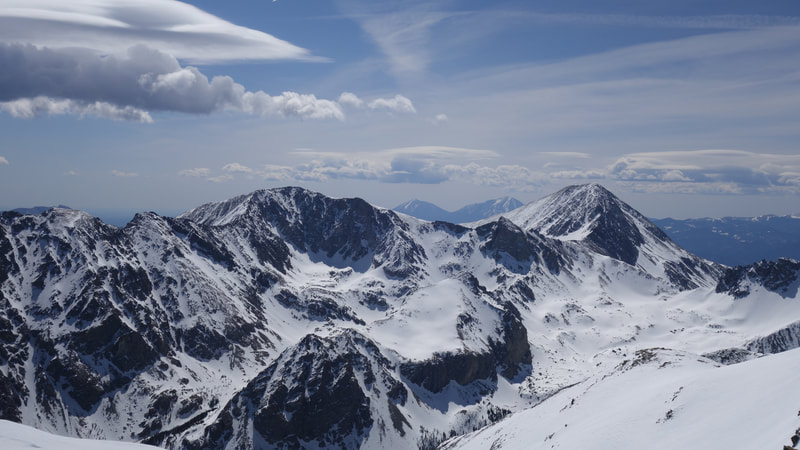 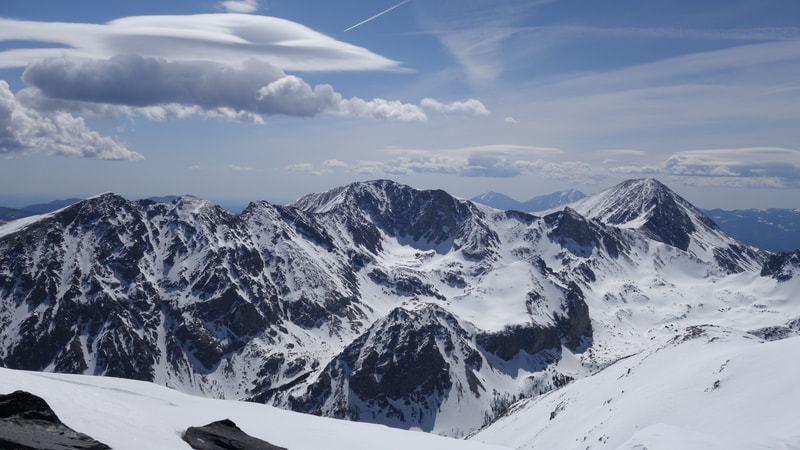 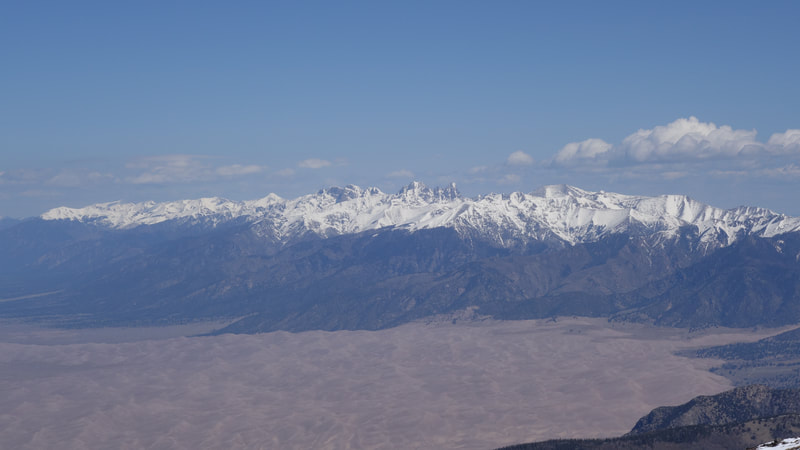 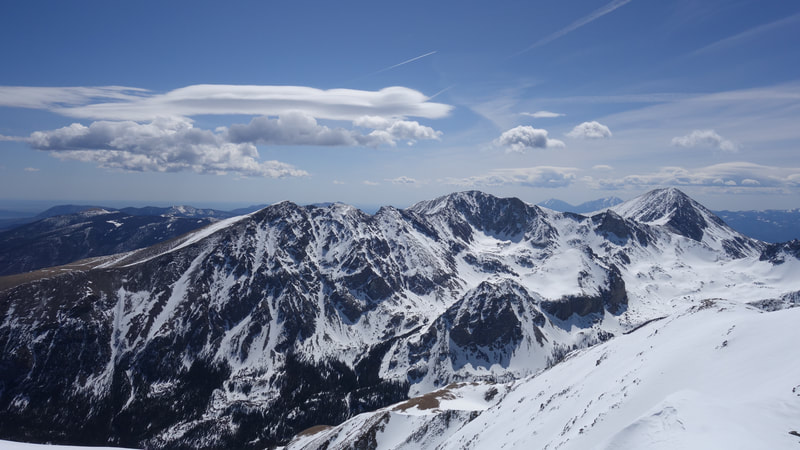 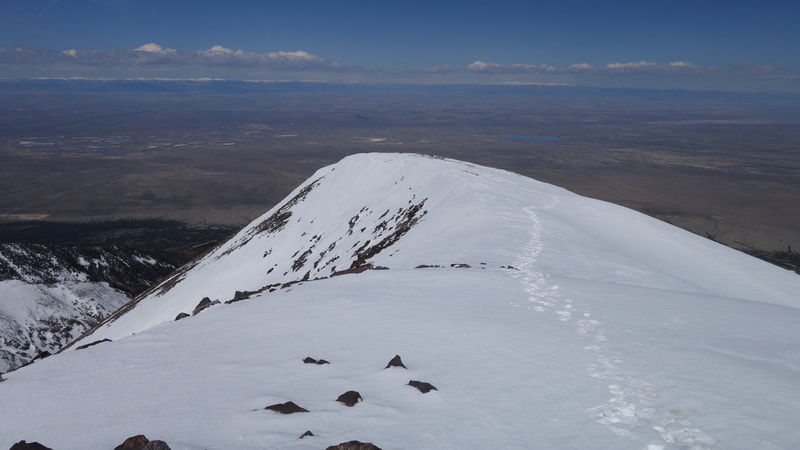 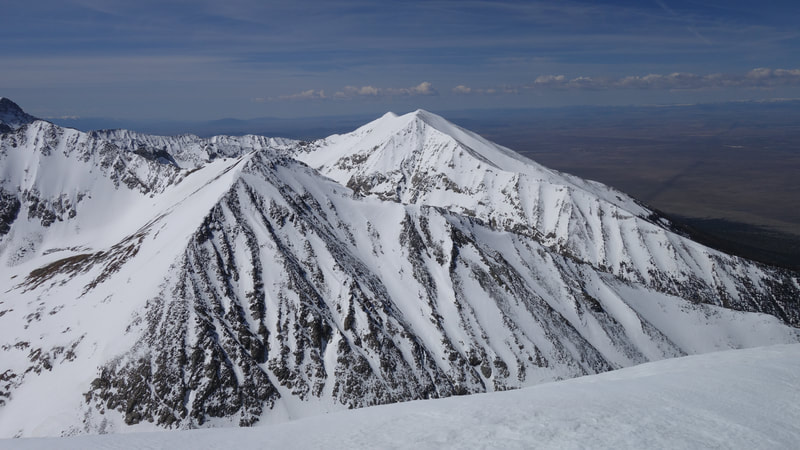 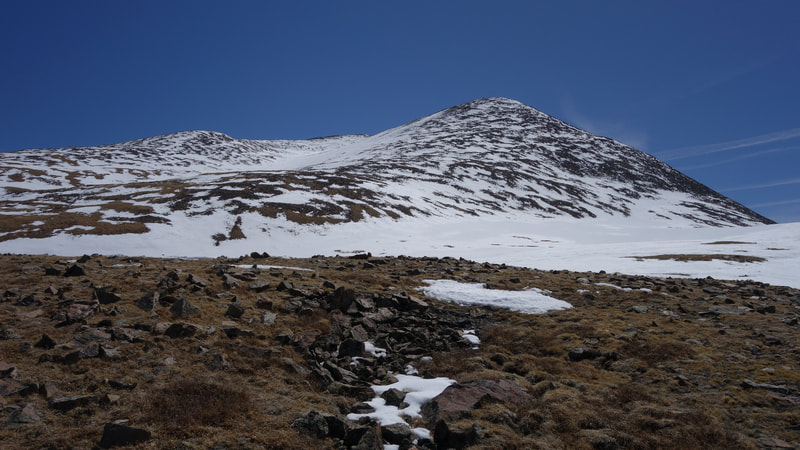 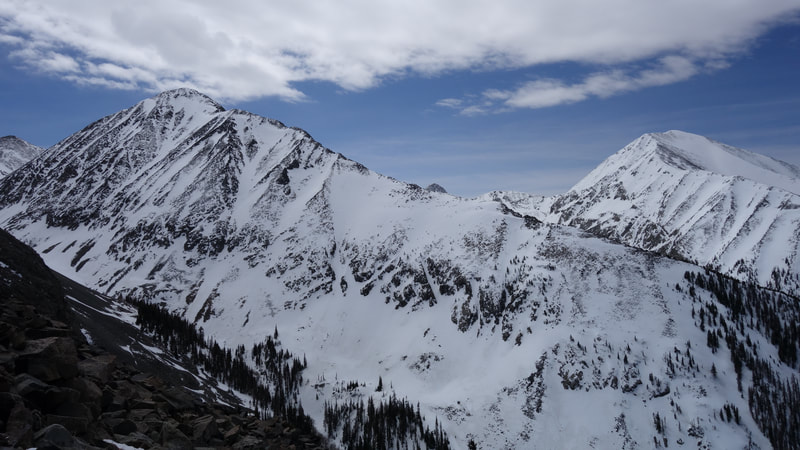 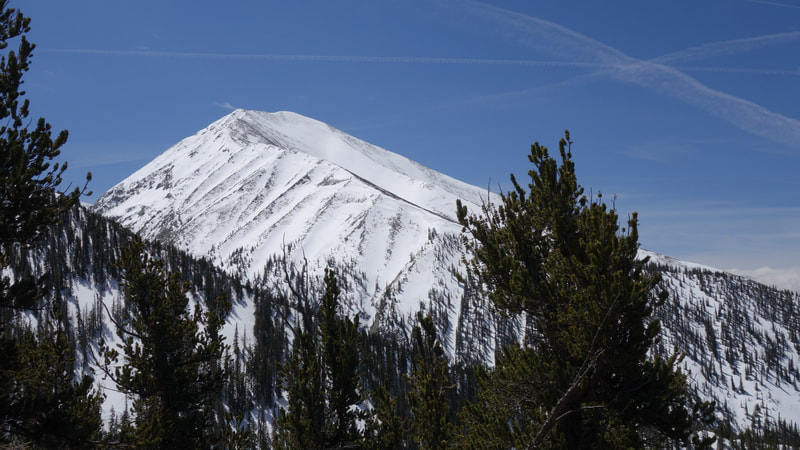 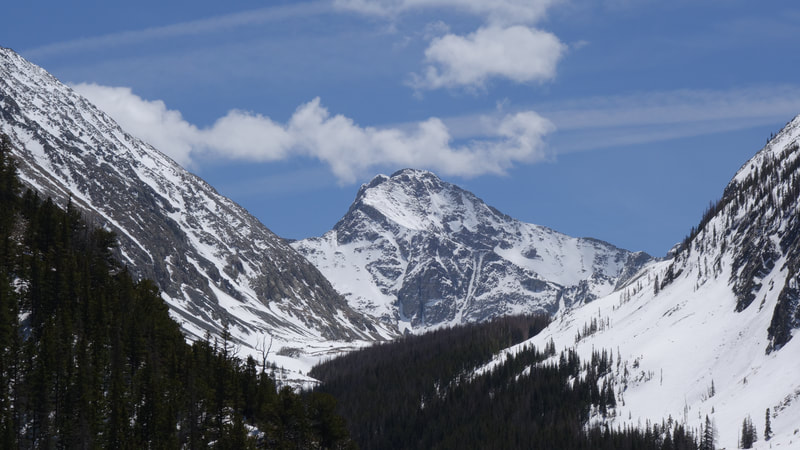 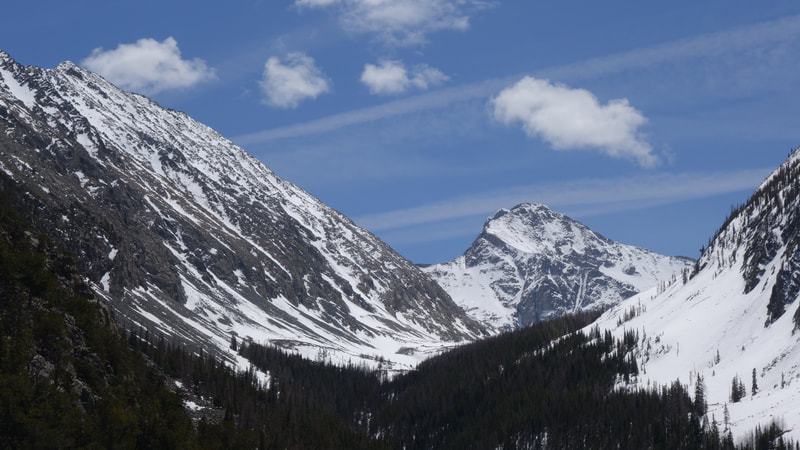 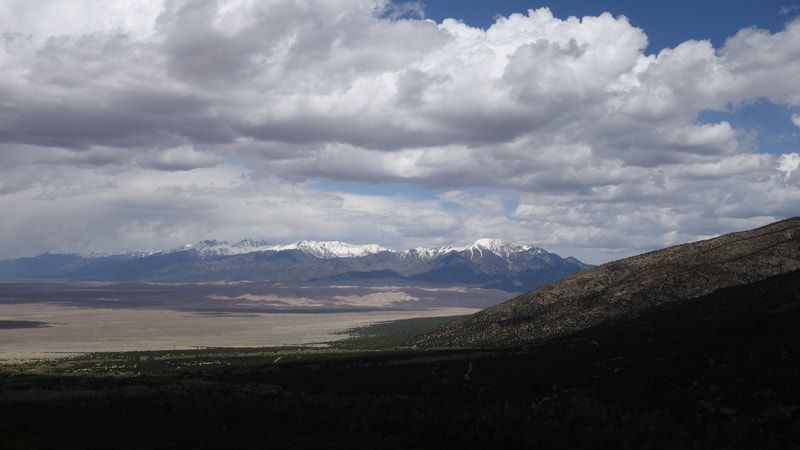 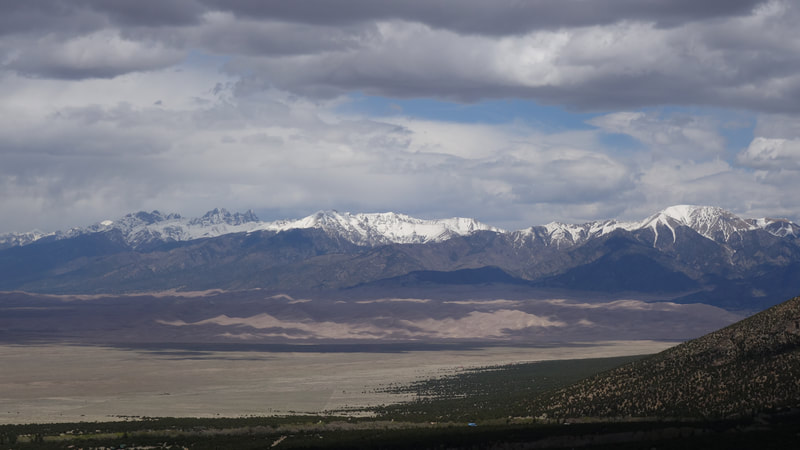 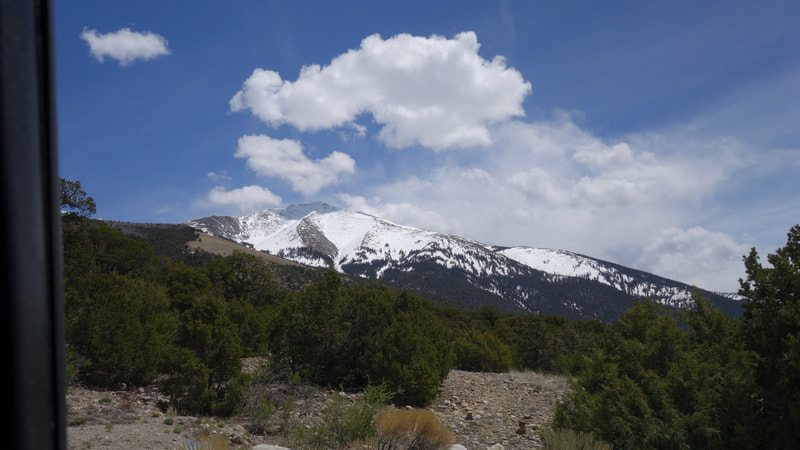 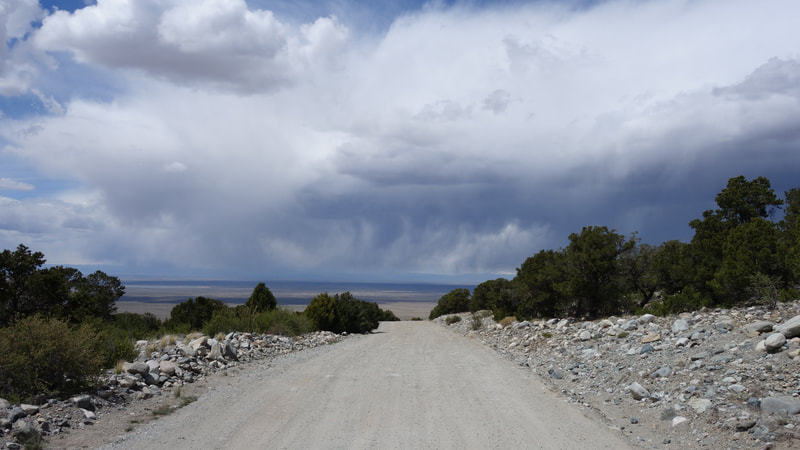 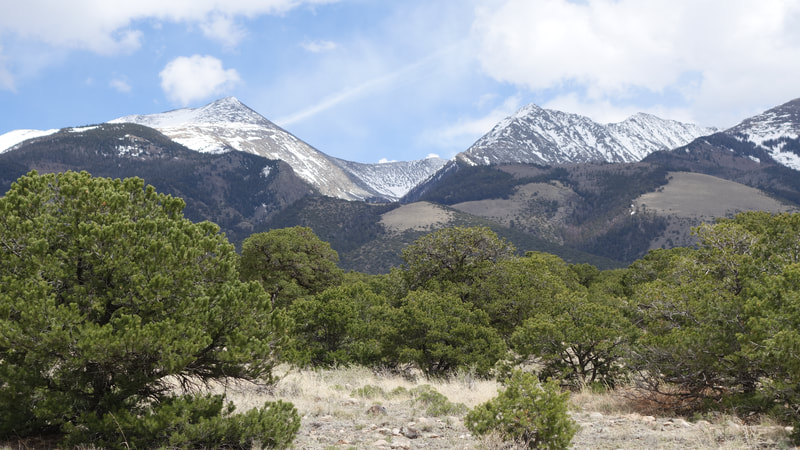 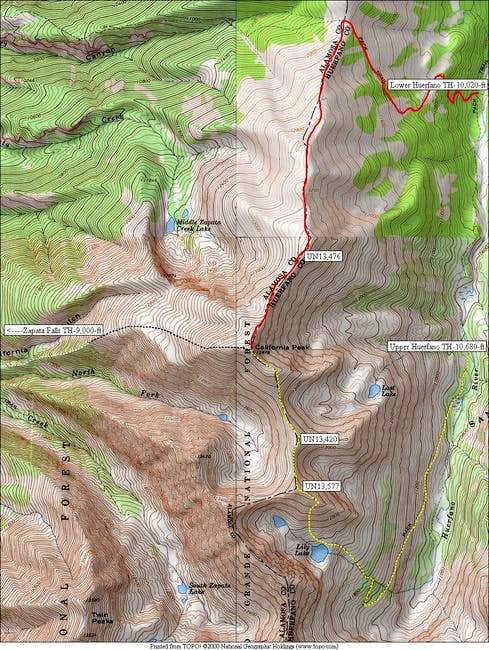