Had a mid-October weekend free with a truck and nothing to do, so I figured it was as good of a time as any to tag one of the remaining Colorado Centennials I had that required a 4WD to reduce the walk. Emerald Peak via Chlosey Lake seemed to fit the bill! This road I had rode up with Josh and his dad many years ago (see this trip from September 2009) and I remembered how bad it was. I did not want to walk it so I never really returned.

Now that I had access to a big 4WD I drove up, and the only part that was really bad was the very beginning after the road crosses the creek. There is a JAWS right on the far side of the creek that even the truck slightly bottomed out! After that it was just a slow crawl all the way up to the end. From where the road ends, it was a short walk to Chlosey Lake, where I passed by a couple guys who had camped. A light dusting of fall snow covered the highest slopes, and I made my way up to the Iowa Peak/Emerald Peak Saddle. Back in 2010, I climbed Iowa Peak with Josh, but decided at the time to traverse around the summit of Emerald, not even knowing it was a Centennial at the time.

It was a sweet solo day out in the crisp fall air and clear skies. Since I had just moved back to Colorado a month prior, I still wasn't as fit at the higher elevations as I used to be, but was still straightforward! 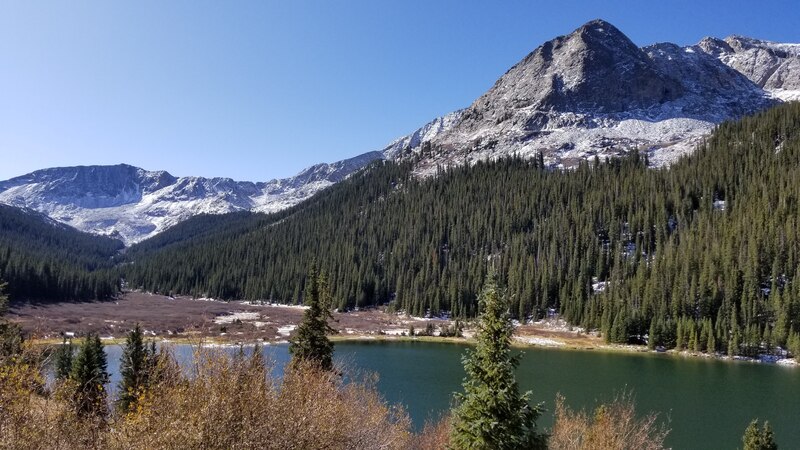 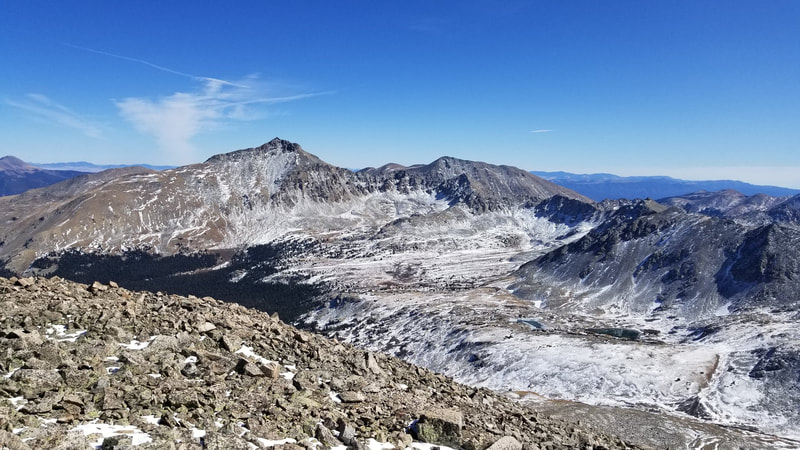 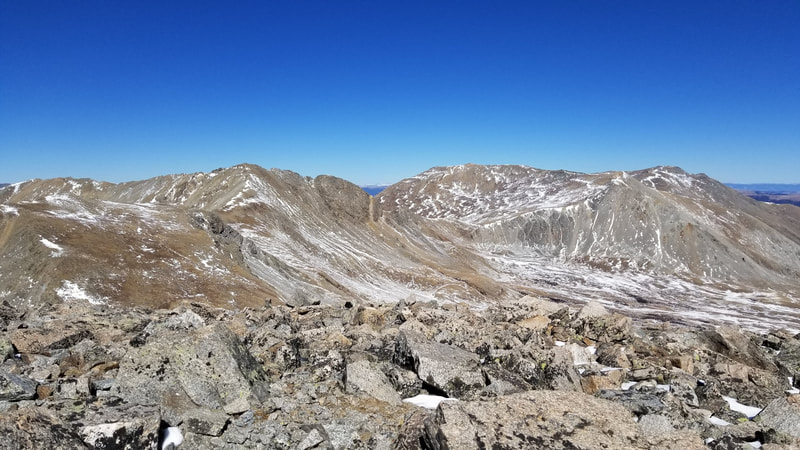 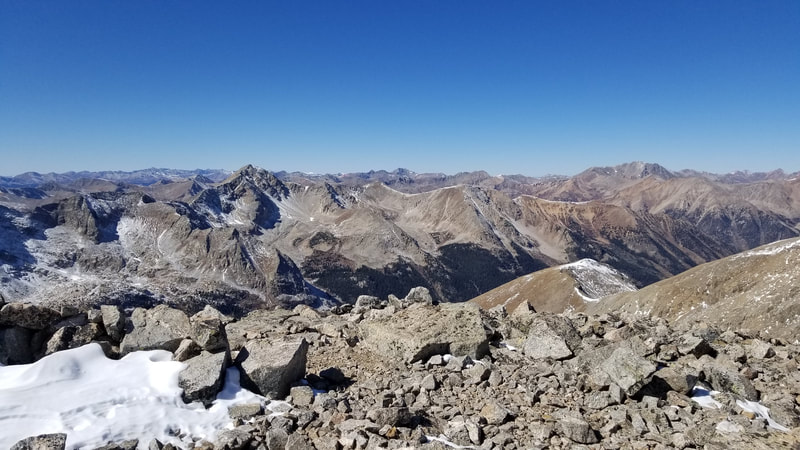 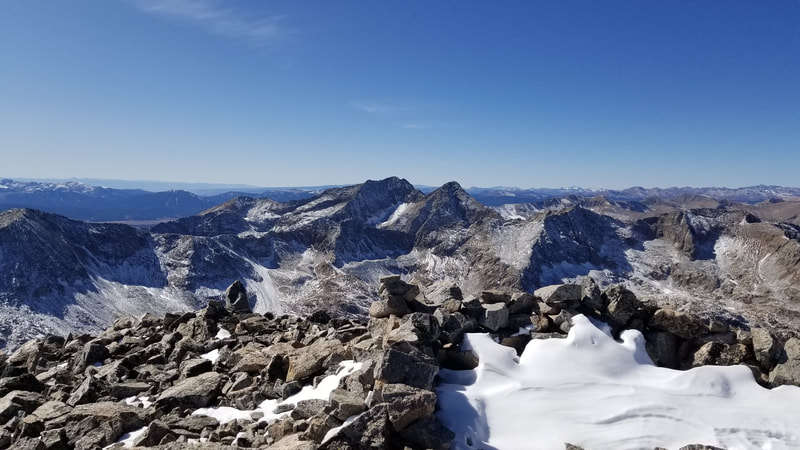 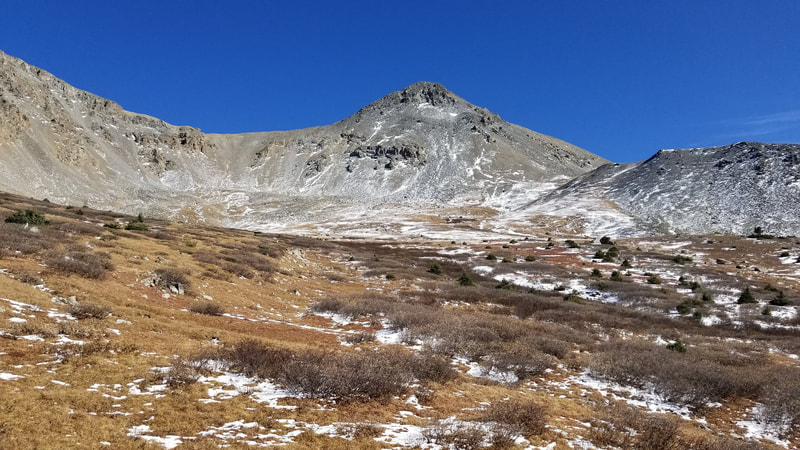 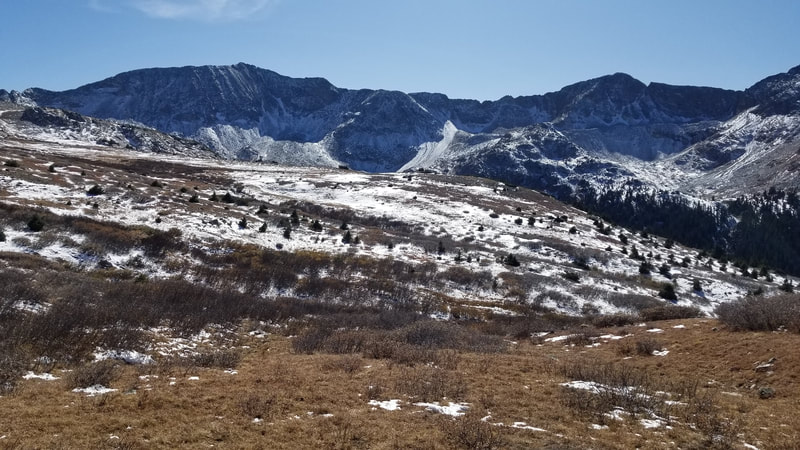 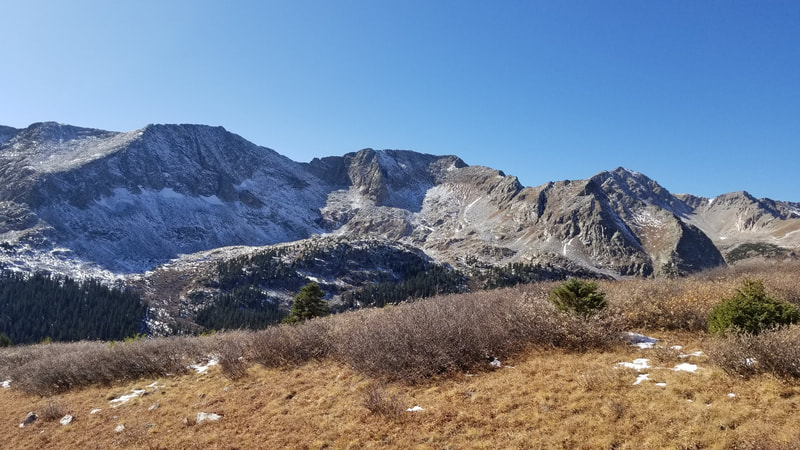 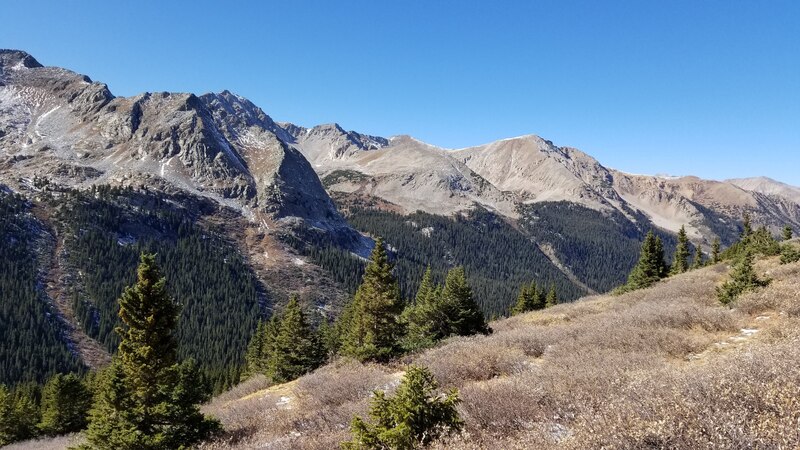 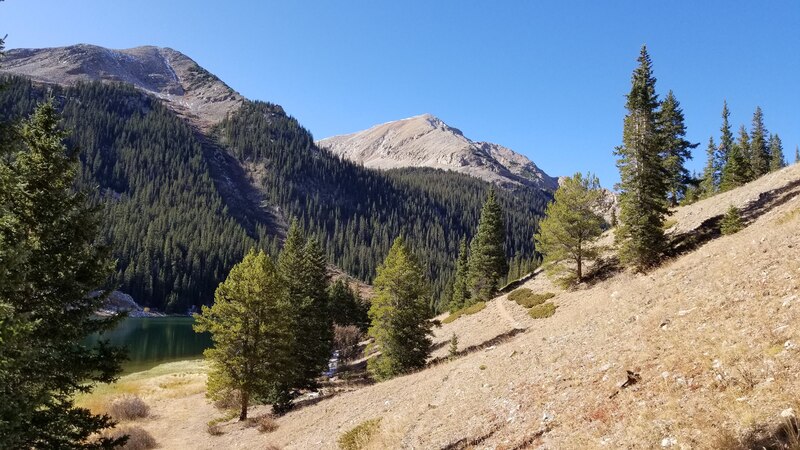 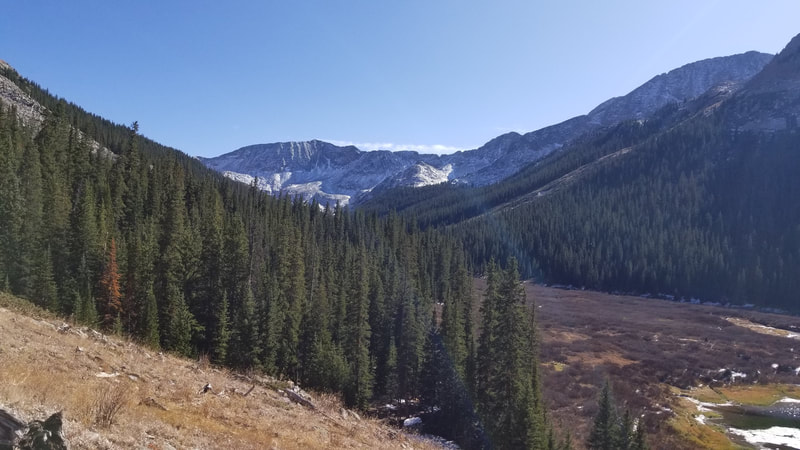 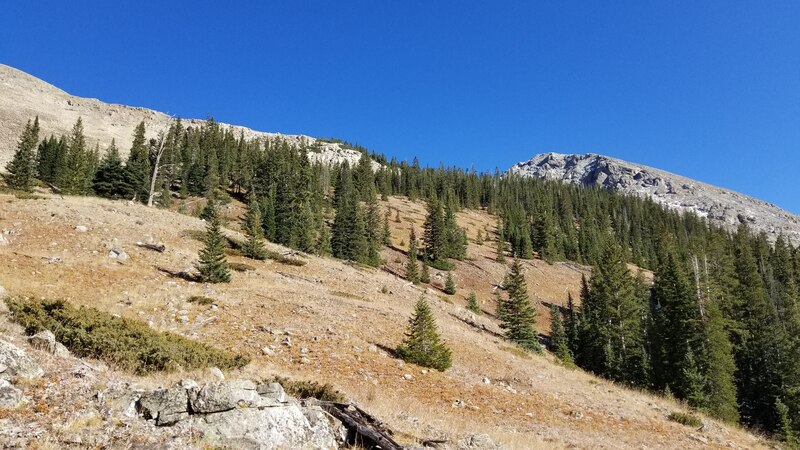 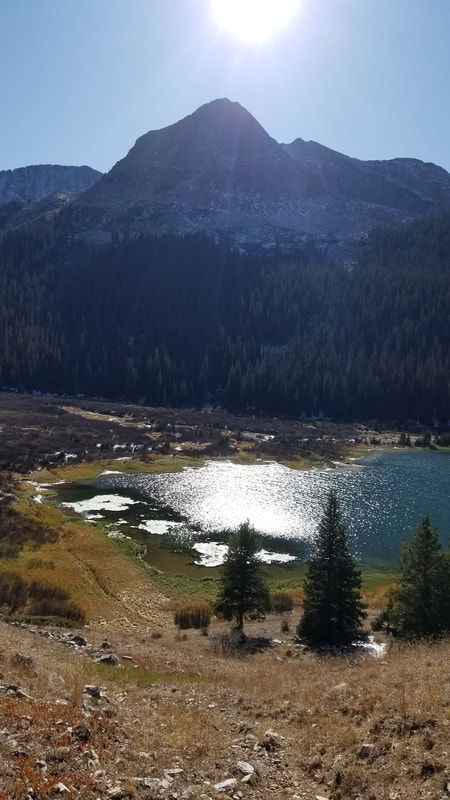 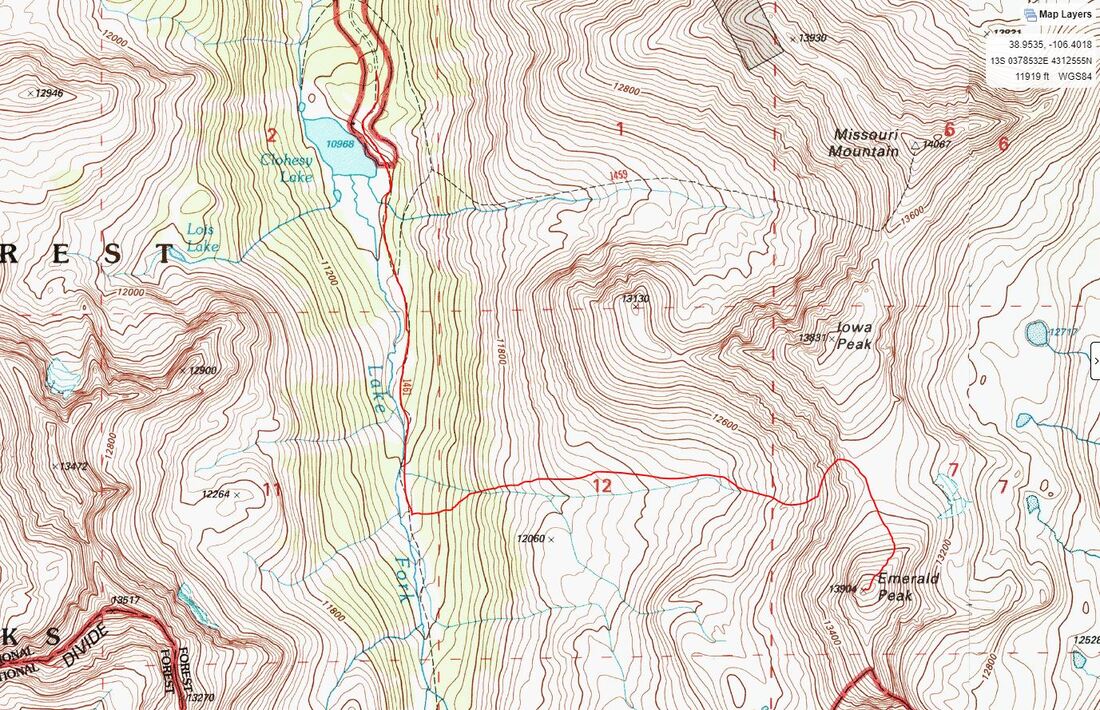