This hike I did with a friend I randomly met up with in Winthrop, who I happened to go to high school with! I was eating at the mexican restaurant in town after climbing South Early Winters Spire with another friend I knew from high school, and noticed a guy reading about the Bulgers on his computer. Naturally, we started a conversation. We decided to hike up Tiffany Mountain which involved a fun, long drive up dirt roads that were all amazingly dry given the time of year and elevation. We parked my car all the way up on Freezout Ridge at 6,550 feet!!  Dropping over the north side of the pass was still snow covered though. The hike up the gentle ridge went smoothly as the summit was only 1,800 feet above the car. In a couple hours we topped out and the views were of a different Washington. The mountains in this part of the state remind me more of Colorado with large gentle slopes and thinner forests. The occasional rugged cliff can be found of the north side of the peaks. Strangely enough though, the skies in WA have a much different allure to them than Colorado does so I still felt like I was in WA.

Since the hike was so short we stayed at the summit for maybe an hour. I saw an old summit register with a bunch of nails in it, but didn't sign it. By early afternoon we were already back at the car and driving back to Winthrop. I relaxed in Winthrop the rest of the afternoon and watched the sunset by the river before driving up the Twisp River Road for the night. You could call this a rest day I suppose since the next day I hiked Reynolds Peak with Josh, Mike, Adam and Heather. 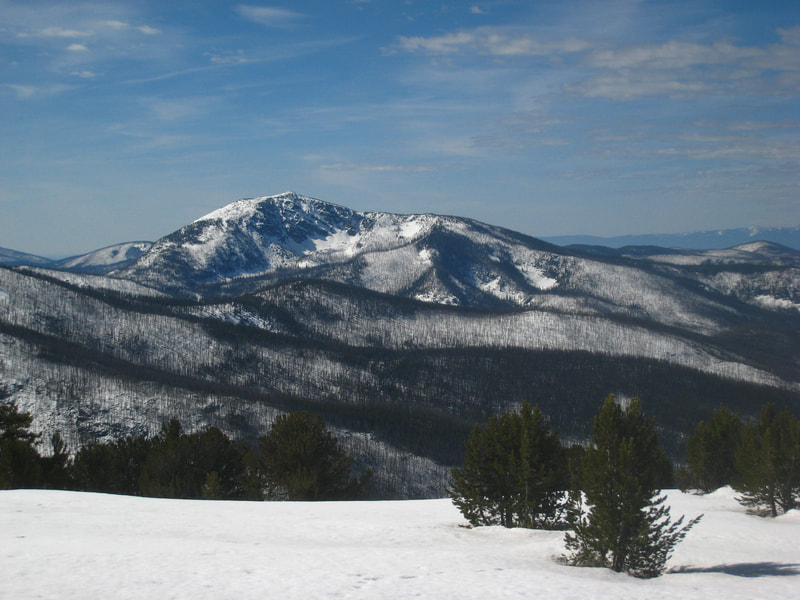 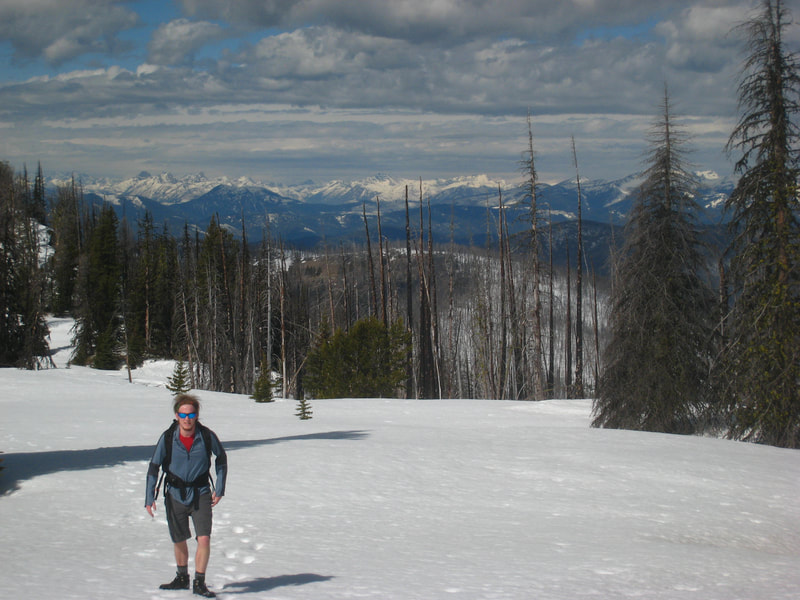 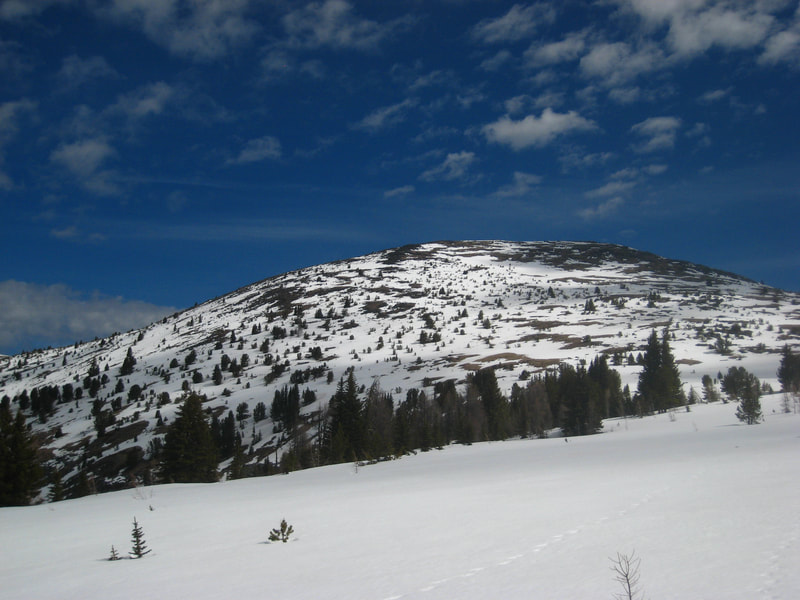 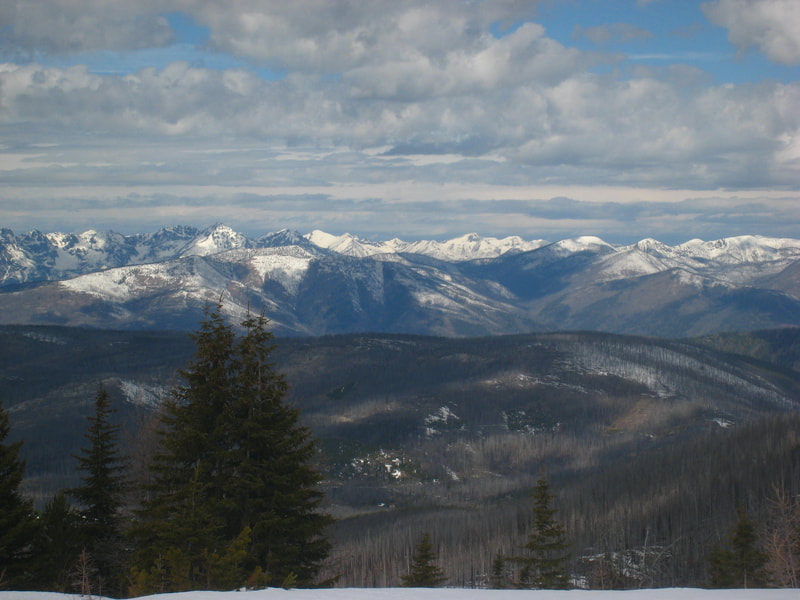 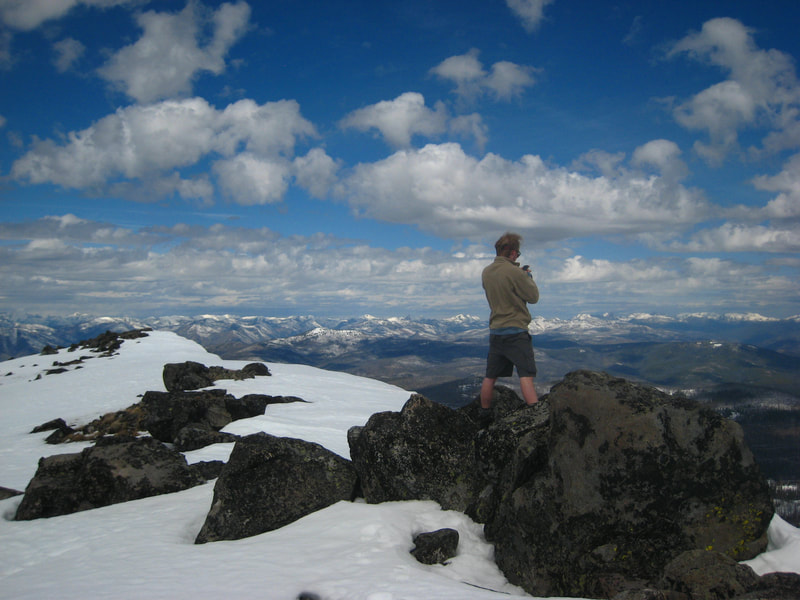 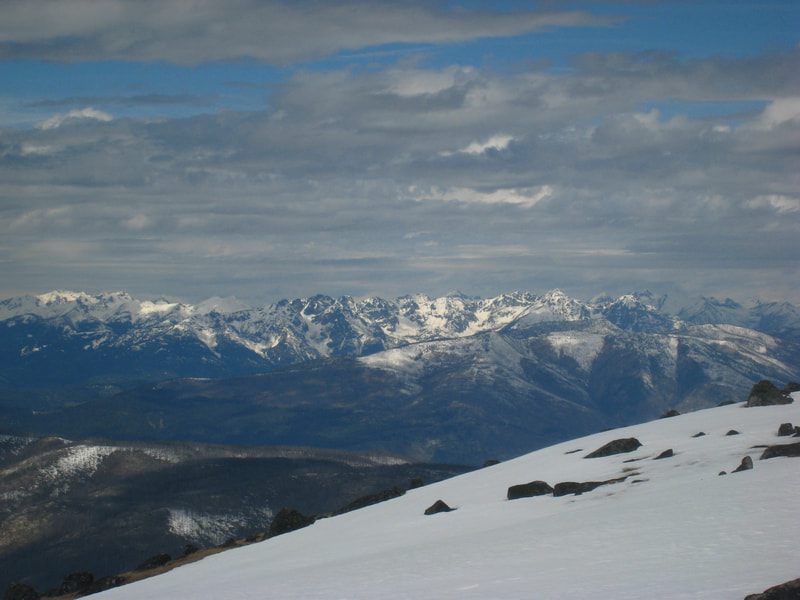 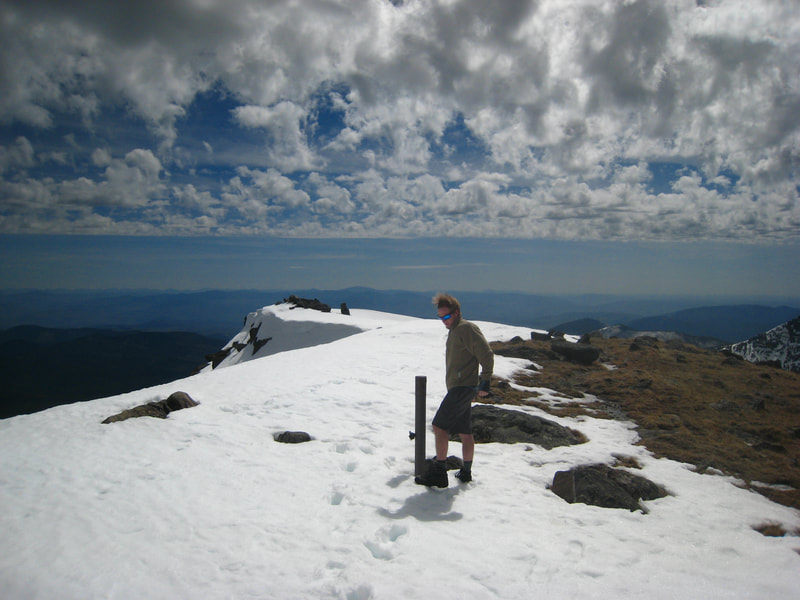 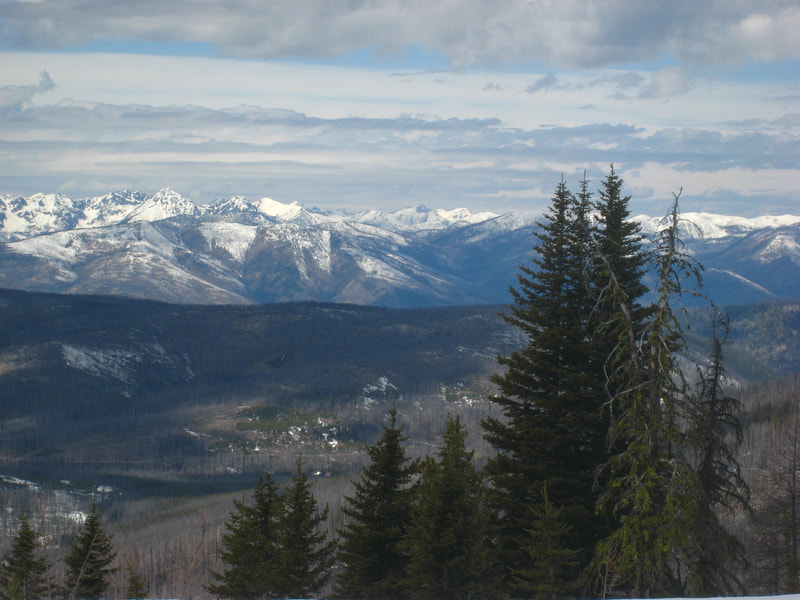 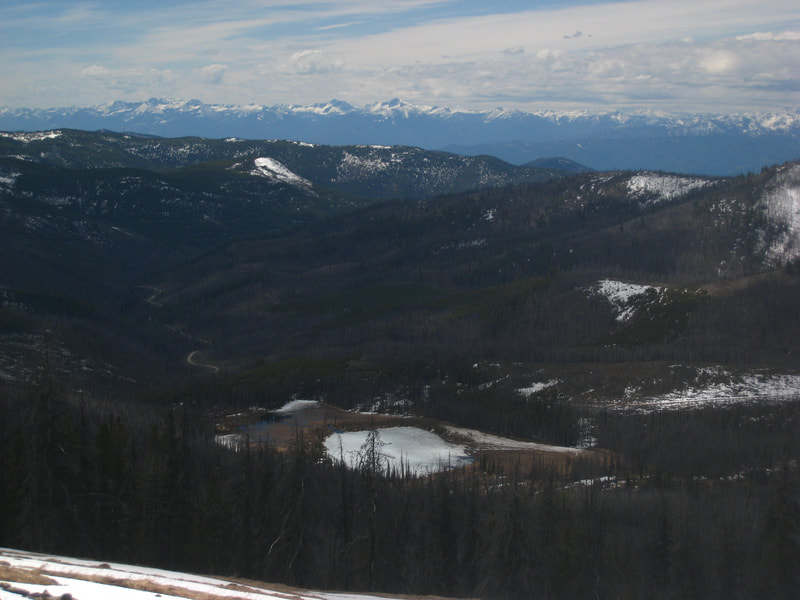 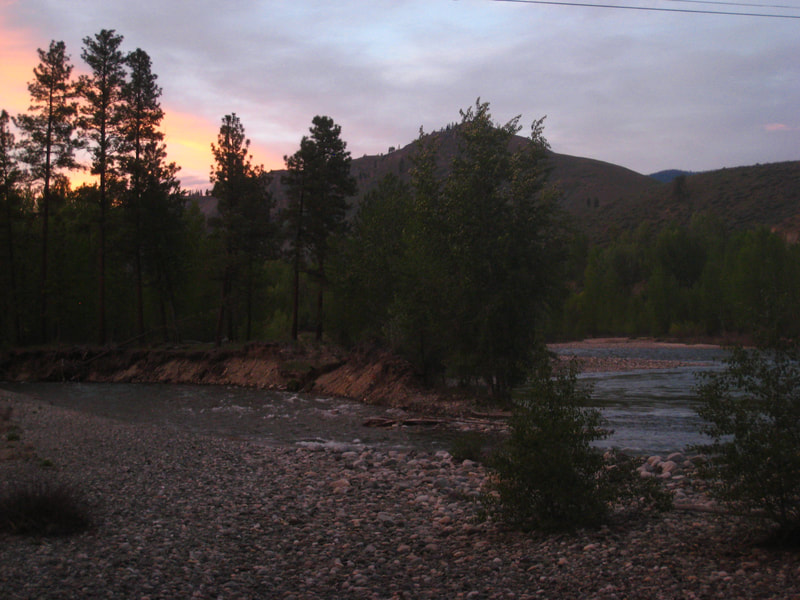 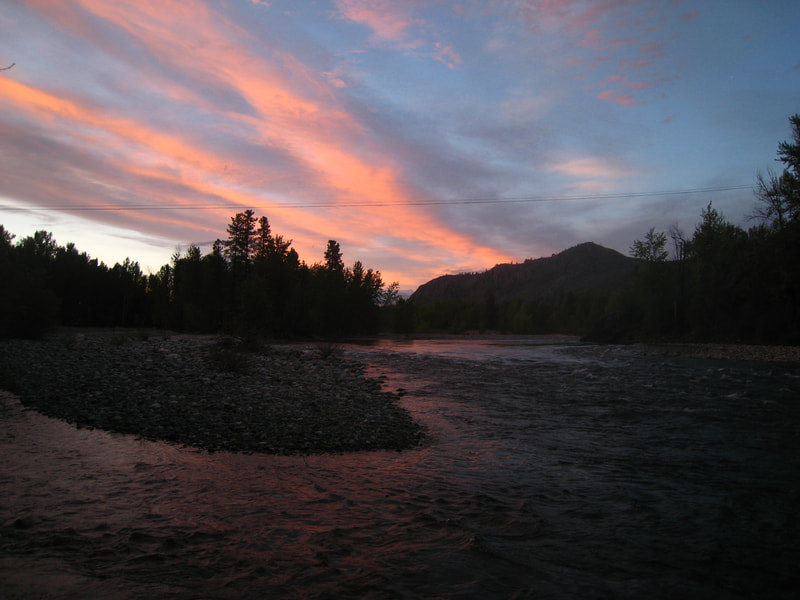